Tall Blacks and Breakers guard Corey Webster will play basketball in China on loan after a buyout offer was accepted by the NBL club. 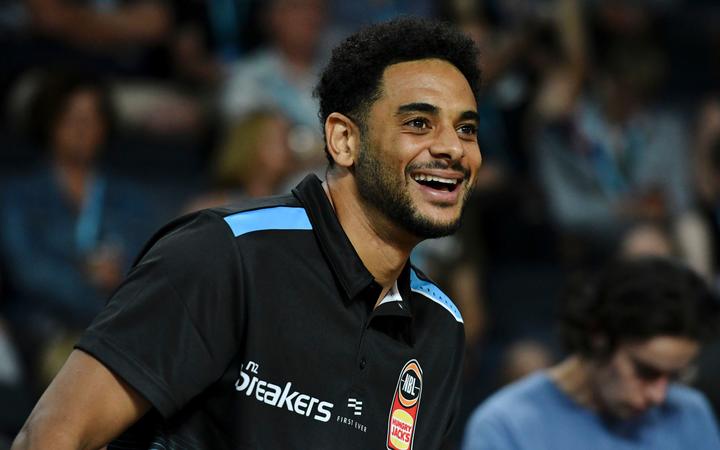 The 31-year-old will rejoin the Auckland based Breakers in April, extending his contract through 2022-23.

"We didn't anticipate an offer like this coming through, but this is a win for both the Breakers and Corey and his family," said Breakers owner Matt Walsh.

"Obviously, we do not want Corey leaving midway through the current season when we have just got our full roster back, but that has to be balanced by what is the best decision for the club and for the player.

"I gave Corey my word after I knocked back the Darüşşafaka offer in September that I would take any new offer seriously which had a positive business outcome for the club and Corey and his family.

"Corey's commitment to sign a two-year extension at the Breakers and keep him here until 2023 after playing in China is something we are all excited about."

Before leaving for China, Webster has paid tribute to Walsh saying his family owes the Breakers owner an enormous debt of gratitude.

"I thank Matt for his professionalism in assisting me to accept this life-changing opportunity," said Webster.

"It's important that Breakers fans know that I'm not turning my back on the club, I am just setting my family up for the future, and I have every intention of being back as soon as this short-term contract ends."

Webster's new deal means he is now unavailable to play against the Melbourne Phoenix in Christchurch on Friday.

He's averaging 19 points a game in the NBL and his absence is likely to be felt immediately.