Rally driver Hayden Paddon has had a change of heart and isn't giving up on a return to the World Rally Championship - even if its in several years time. 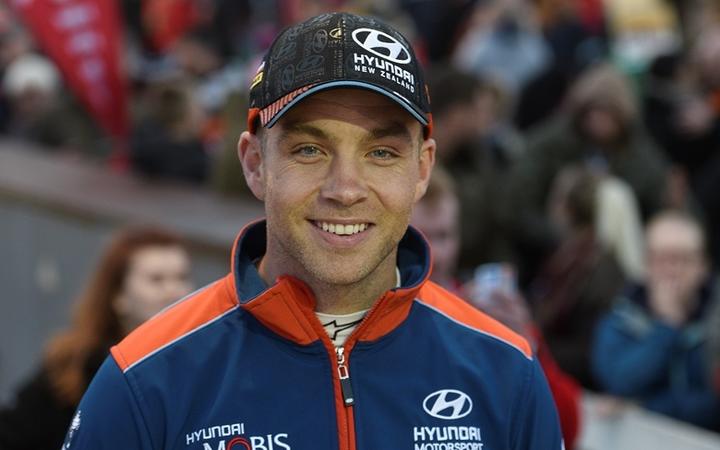 Last month Paddon conceded the cancellation of the Australian leg of the WRC at Coffs Harbour because of the New South Wales bushfires meant his bid to push his case for a fulltime contract with Ford in 2020 was dashed.

But a month on he's now talking about building his own New Zealand-based team which he hopes could compete in the WRC by 2025.

He's also trying to organise a deal to compete in a WRC car in the Rally of New Zealand which will next year be part of the WRC championship.

"This is not the end," said Paddon.

"It's more of a rain check, but we have to be realistic. With only eight drivers' seats in the WRC and having spent the year on the outside, there are limited opportunities at present. So it's time to take a fresh approach to it all and focus on the building blocks of our own New Zealand team which I'm enjoying more than ever," he said.

"Rally New Zealand is also a priority for 2020 and we will do everything we can to try and make it happen. Competing on roads I know well would give us a good leg-up compared to other competitors and I hope we have a chance to exploit that and fulfil a lifetime goal of trying to win Rally New Zealand." 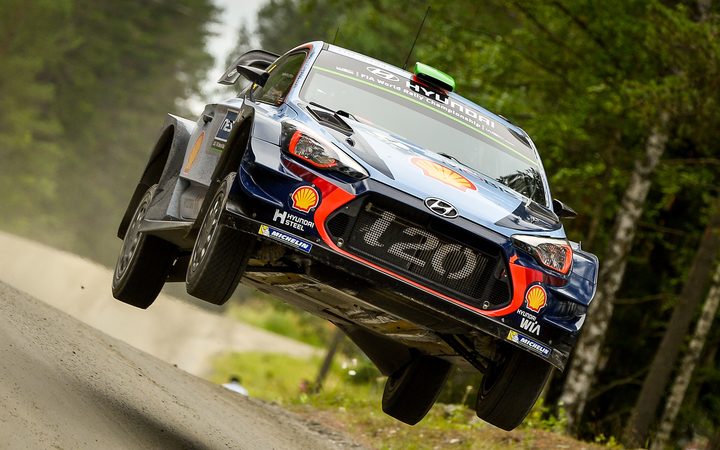 Paddon and his Paddon Rallysport Group team are now developing one of the first 100 per cent electric-powered Hyundai rally cars.

"We have already put the building blocks in place with our own New Zealand team and are working hard to develop relevant technology that will come into its own at the pinnacle of the sport in the coming years," he said.

"The automotive industry and motorsports are changing quickly and we are presently trying to be proactive rather than reactive.

"Our goal is to take a 100 per cent Kiwi team to international competition within five years."

From his 80 WRC starts, he scored one WRC win, eight podium finishes, and 38 special stage wins with long-time co-driver John Kennard and, for the last 18 months, British co-driver Seb Marshall.