Latest - Liverpool and Chelsea have both secured their places in the last 16 of the European Champions League. 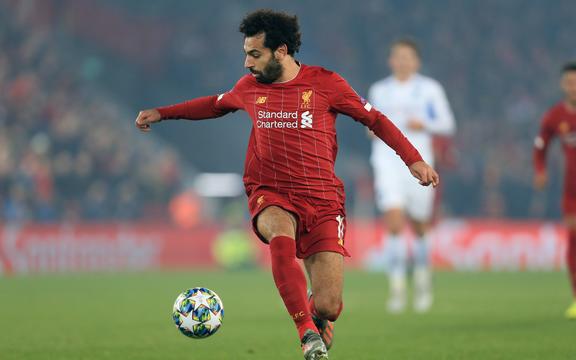 Liverpool scored a 2-0 victory at Salzburg as two goals inside two second-half minutes from Naby Keita and Mohamed Salah ensured the holders finished top of their group.

Liverpool finished top of Group E with 13 points, one point ahead of Napoli, who beat Genk 4-0.

Inter Milan crashed out of the Champions League after 17-year-old Ansu Fati became the youngest scorer in the competition's history by firing in a late winner to give Barcelona a 2-1 victory at San Siro.

Barcelona and Borussia Dortmund qualified from the group.

The Pulse have grabbed the last semi-final spot at the Super Club netball competition in Nelson with a 51-28 win over the Southern Steel. 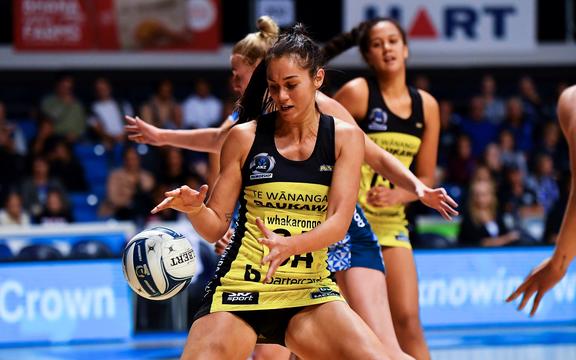 Needing to win by at least six goals to confirm a place in the top four, the defending champions denied the Steel after getting away to an explosive start to set the tone for the remainder of the match.

With Aliyah Dunn and Ameliaranne Ekenasio shoring up the shooting end, and a re-jigged defensive line, the Pulse didn't put a foot wrong in scoring the first five goals of the match while denying the Steel for close to five minutes.

Magic advanced to the final four after posting a 51-43 win over the Tactix.

The Mystics beat the Wasps of England 52-31 win, while the Magpies completed a clean sweep to finish top of their pool following a comprehensive 53-41 win over the Northern Stars.

Utility back Damian McKenzie is on track to return from a knee ligament injury ahead of the Chiefs' Super Rugby season opener againstthe Blues on Jan. 31. 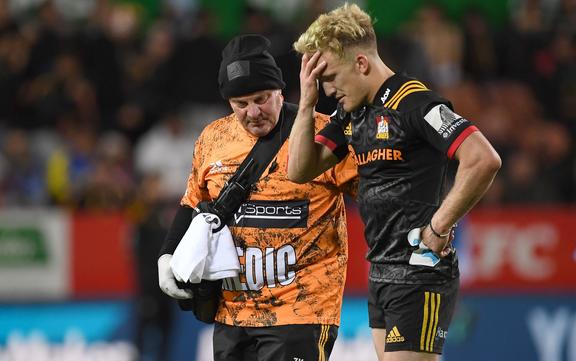 McKenzie, 24, ruptured his anterior cruciate ligament playing against the Blues in April and missed the Rugby World Cup in Japan, where New Zealand finished third after losing to England in the semi-finals.

"(He's) running and will be doing tackling all the way through December, and will be available at the start," assistant coach Tabai Matson told NZME.

"It's exciting to have a world class player of that calibre back in the mix for sure. It's great news for him and for us and for New Zealand Rugby.

"He's been one of our best for a long time. Nearly 80 games of Super Rugby ... It's frightening that he's got a lot more to give."

McKenzie's return will come as welcome news for former Wales coach Warren Gatland, who signed a four-year deal to return to his hometown Chiefs in June.

Pakistan will host its first cricket test in a decade when they play Sri Lanka in Rawalpindi today in the first test of a two match series.

Pakistan have not played a Test on home soil since the Sri Lanka team bus was ambushed by gunmen in Lahore in 2009, when eight people were killed while several Sri Lanka players and coaches were injured.

There will be a strong security presence in Rawalpindi, in the north of Pakistan, this week with armed police patrolling the stadium.

McLaren motorsport is heading into cycling.

The British based outfit has launched the Bahrain-McLaren UCI WorldTour team.

Team principal Rod Ellingworth, formerly with British Cycling and Team Sky, says Bahrain-McLaren has been formed to win Grand Tour titles and predicts they can take on his dominant former outfit now known as Team Ineos.

McLaren is no stranger to cycling, having collaborated with U.S. bike builder Specialized. They also worked on the track bike Britain's team used to sweep golds at London 2012.

The team will continue, for now, to use Merida bikes of which the frame colour and rider kit reflect the original McLaren race car colour (papaya orange) introduced by founder, the New Zealander Bruce Mclaren.

All 10 Formula One teams have unanimously voted to continue using the current specification of Pirelli tyres after testing and analysing results of the new 2020 prototype in Abu Dhabi.

Teams were testing a mixture of the 2019 and 2020 specification tyres in post-season testing and Pirelli said last week that they had received mixed results from teams and their drivers.

A vote required at least 70% of teams to agree to continue using the current compounds for the next season.

"The vote resulted in a unanimous decision to keep the 2019 specification tyres for the 2020 season by the Formula One teams," the FIA said in a statement.

The new season begins with the Australian Grand Prix in Melbourne on March 15.

Russian high jump world champion Maria Lasitskene has accused her country's own sports authorities of failing to protect athletes from the deepening doping crisis, in a rare public broadside at top officials.

The World Anti-Doping Agency (WADA) on Monday handed Russia a new, this time four-year, ban from top global sporting events, including the next summer and winter Olympics and the 2022 football World Cup, for tampering with laboratory data.

The ruling means Russian athletes cleared to compete at the 2020 Tokyo Olympics will do so under a neutral flag. But Lasitskene and some other Russian track and field athletes face additional obstacles to being cleared for competition.

"I've already missed one Olympics and one and a half years of international competition," Lasitskene wrote in an open letter addressed to Russia's sports authorities.

"And it seems that's not the end of it. So who ultimately is to blame? Who's going to give me back what I've lost?" she wrote in the letter published on Russian sports media outlet Championat.Com.

Lasitskene, a three-time world champion, has in the past been critical of Russia's athletics federation, which has been suspended for doping since 2015, and has been one of the few Russian athletes to voice her anger publicly.