Glen Rice Junior's contract with the New Zealand Breakers has been terminated with immediate effect. 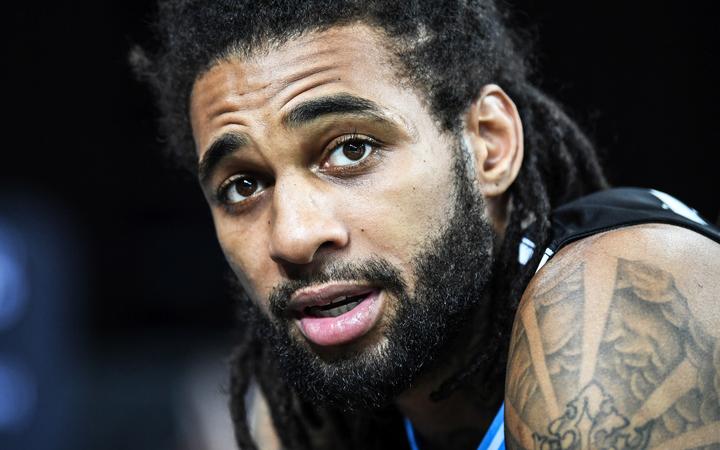 The former NBA player was picked up by police last night after breaching bail conditions and appeared at Auckland District Court this morning.

Rice initially appeared in court on November 20 on an assault charge relating to an incident outside an Auckland bar.

He has been bailed again to reappear in court on his original hearing date - 10 February.

The Breakers were criticised for signing Rice knowing he had a troubled past, which includes several brushes with the law in the United States.

Rice came to the club as an injury replacement player to cover for star import Scotty Hopson who is now fit.

That means Rice was already ineligible to play for the Breakers against the Brisbane Bullets at Spark Arena tonight.

The club said they will continue to assist Rice with his personal struggles until he is freely able to return home to his family in the United States.