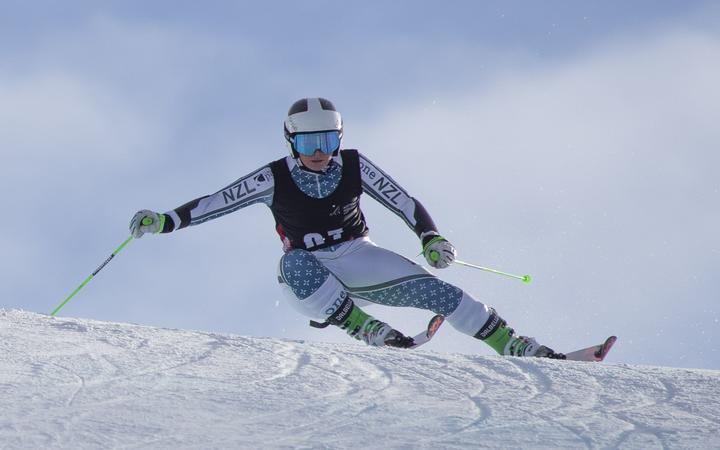 After some time off the snow to rehab a knee injury, the 17-year-old was unable to repeat her win from the season-opening event in Austria, failing to complete her run in this morning's event in Killington, USA.

"I had a great day of training yesterday and I felt really good this morning during warm-up," Robinson said.

"But something didn't go well on the race hill, I never felt connected with my skis. DNFs are part of ski racing. You can always learn from bad days and I will move forward into the next one with good preparation."

The next world cup featuring Robinson's preferred giant slalom discipline is scheduled to take place in Courchevel, France on 17 December.

David Warner etched his name into cricket folklore with a majestic triple-century before the Australian pace attack blasted through Pakistan's batsmen to put the hosts in complete control after two days of the second test in Adelaide. 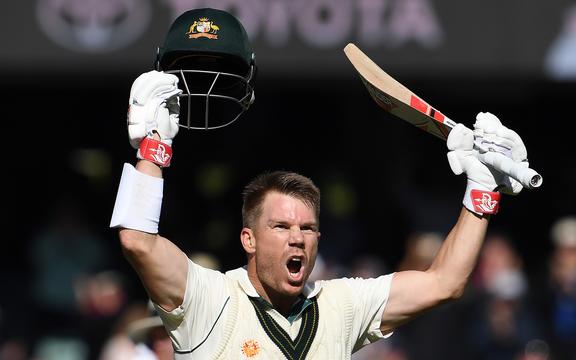 Seamer Mitchell Starc grabbed four wickets as Pakistan staggered to 96 for six at stumps in reply to Australia's 589 for three declared in the day-night test.

Tim Paine's declaration robbed Warner of the chance to push for Brian Lara's world record of 400 but the left-handed opener joined exalted company after striding off unbeaten on 335, the 10th highest score in tests.

Among Australians, only opener Matthew Hayden's 380 against Zimbabwe in Perth in 2003 sits higher in the records.

Facing 418 balls in more than nine hours at the crease, Warner became the seventh Australian to reach triple figures and only the third to score more than 250 twice, joining former captains Don Bradman and Michael Clarke.

The Breakers have snapped a five-game losing streak in the Australian basketball league. 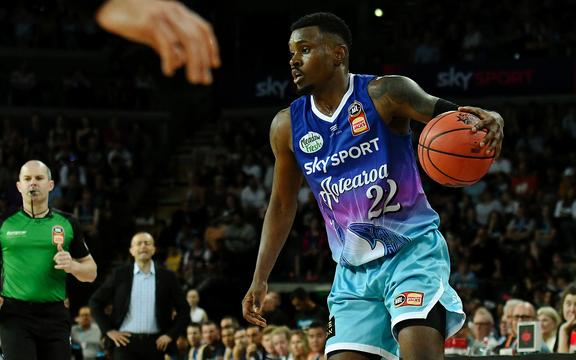 They've beaten the Illawarra Hawks 91-79 in Auckland to move off the bottom of the competition ladder.

A crowd of 8474 was in attendance, the biggest in Auckland for six years.

The Breakers were without injured guards Corey Webster and Scotty Hopson.

The Auckland Tuatara have lost their final game to the Melbourne Aces 5-4, going winless in the four-match Australian baseball league series. 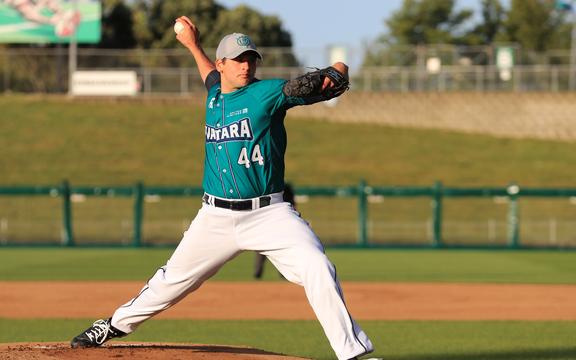 Manager Stephen Mintz was frustrated with his side's inability to come up with key plays at the business end of ballgames.

"As a whole - the effort we are putting is good but we have just got to find a way to close out baseball games," Mintz said.

"We put base runners on, we make errors with pitches and then we can't get anything going with the bats late in the game.

"This is our fourth or fifth one run loss."

The Reds have overcome a late sending off to beat Brighton & Hove Albion 2-1 and extend their league lead after Manchester City earlier drew 2-2 at Newcastle.

Leicester City can restore the deficit to eight points if the Foxes can beat Everton tomorrow morning.

Tottenham's up to fifth after beating Bournemouth 3-2, while Crystal Palace is just two points behind in 10th after winning 2-0 at Burnley.

The Fijiana XV has qualified for the Rugby World Cup after defeating the Manusina XV at Churchill Park, Lautoka.

The match which determined the direct qualification to RWC 2021 in New Zealand, saw the hosts prove their favourites tag to win 41-13.

It's the first time Fiji's qualified for the Women's Rugby World Cup.

Tonga, Samoa and Papua New Guinea will have another round of qualifiers earlier next year to determine the repechage spot for the tournament.

World champion Lewis Hamilton has stormed to the final pole position of the Formula One season with a dazzling display under the floodlights in qualifying for the Abu Dhabi Grand Prix.

The Briton, who wrapped up his sixth Formula One title two races ago at the US Grand Prix in Austin, Texas, lapped the Yas Marina circuit in one minute 34.779 seconds, beating Mercedes team mate Valtteri Bottas by 0.194.

Bottas will line up at the back due to a raft of engine-related penalties, meaning that Red Bull's Max Verstappen will start tonight's race on the front row.

The pole was a record-extending 88th of Hamilton's career and fifth of the season. It was also his fifth in Abu Dhabi but first since the German Grand Prix in July -- a run of nine races out of the top slot.

The Red Bull-owned Toro Rosso team will compete under the name of Alpha Tauri next season.

The Italy-based team were listed on the 2020 provisional entry list as Scuderia Alpha Tauri Honda, with Alpha Tauri as the chassis name.

Scuderia Toro Rosso, the Italian translation of "Red Bull Team", were Minardi before the change of ownership at the end of 2005. They won the Italian Grand Prix from pole position at Monza with Sebastian Vettel in 2008.

They are sixth in the 2019 standings ahead of tonight's season-ending race in Abu Dhabi, with two podium finishes this year -- Pierre Gasly's second in Brazil and Daniil Kvyat's third in Germany.

Gretel Tippett has been named the 2019 Liz Ellis Diamond winner at the annual Australian Netball Awards in Sydney.

Tippett was awarded the Liz Ellis Diamond, netball's highest honour, for her stellar domestic and international seasons with the Queensland Firebirds and Australian Diamonds respectively.

During 2019, Tippett stamped herself as Australia's best goal attack, scoring 267 goals for the Diamonds at 95 per cent.

She also claimed the Queensland Firebirds' Laura Geitz Medal as their best and fairest player with 394 goals at 96 per cent accuracy, 130 goal assists and 325 centre pass receives.

In recognition of her incredible year with the Australian Diamonds, Tippett was also crowned International Player of the Year and rounded out a remarkable evening by being named goal attack in the Super Netball Team of the Year.