Joe Denly has silenced any lingering concerns over his fitness with one of England's three half-centuries on the second day of their final warm-up before next week's first Test against the Black Caps. 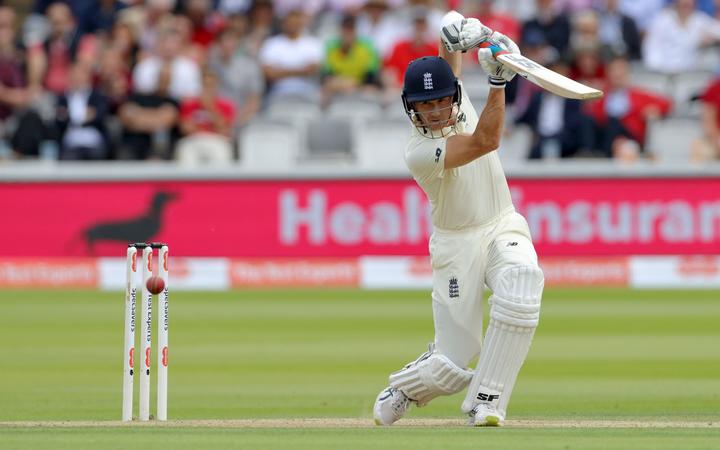 Returning from ankle ligament damage that threatened to rule him out of the entire tour, Denly registered a battling 68 to lead a recovery after England had lurched to 105 for 5 against New Zealand A in Whangarei.

Ollie Pope was caught behind off a no-ball on seven before top-scoring with 88. Jos Buttler will resume 13 short of his hundred, with the tourists finishing 355 for 8 with a day left, in reply to the hosts' 302 for 6 declared.

There were single-figure scores for captain Joe Root and deputy Ben Stokes, dismissed within six balls of each other, as England briefly flirted with the follow-on, but a 90-run partnership between Denly and Pope steadied matters.

Denly, who ended the Ashes as an opener and amassed half-centuries in each of the last three Tests, missed the Twenty20 series against New Zealand after rolling his ankle on the boundary on the eve of the opener in Christchurch.

However, it is anticipated he will bat at three against the Black Caps in Mount Maunganui, while Pope is expected to make his third Test appearance and first in more than a year at No.6.

Buttler, taking over from Jonny Bairstow as wicketkeeper, tucked into a flagging attack later in the day to take England past their opponents' total amid a flurry of boundaries.