New Zealander Danny Lee leads the Mayakoba Classic by one stroke after firing a nine-under par 62 in the opening round. 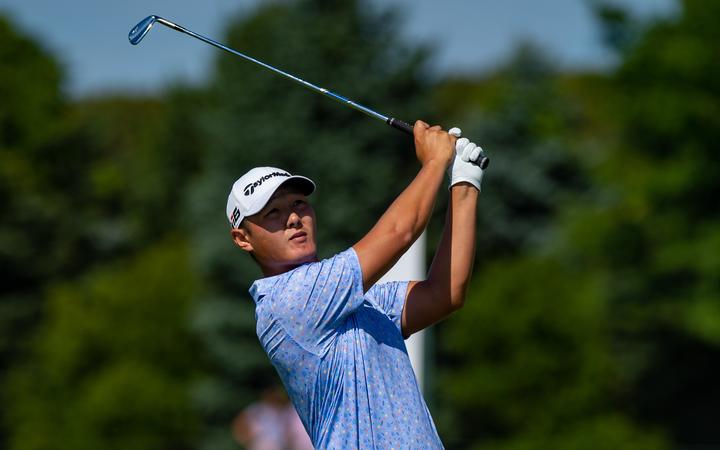 South Korea-born Lee was out in 29 at the El Camaleon course in Mexico's Playa del Carmen, helped by an eagle on the fifth, and was 10-under after 13.

At that stage Lee had thoughts of shooting a sub-60 round, only to three-putt from 15 feet on the 14th for his only bogey, before finishing with four pars.

"I have never shot that score out on the PGA Tour before, so I really wanted to make that happen.

"On 14, I had a less than a 15-footer for birdie. Just one of those days I felt like I can make anything. I just gave it a little too much extra and hit it through the break and missed the next one coming back.

"I was a little bit bummed out on that one. But still, nine under is a great start."

Lee said he'd made changes to his swing and was finally starting to feel comfortable with the adjustment.

"I changed my swing a little bit to gain distance off the tee, and I really feel like the new swing is grooving into my body now," he said.

"I feel very comfortable with all my clubs, and with my wedges. It's been showing me a lot of good results."

American duo Adam Long and Brendon Todd are tied for second on eight under.

Jason Day and Aaron Baddeley are the best-placed Australians, sitting eight shots off the lead at one-under 70. Compatriots Matt Jones and Rhein Gibson are a further shot behind.