The rugby union and rugby league worlds might be buzzing about Sonny Bill Williams impending move to Canada and a record-breaking contract with Toronto Wolfpack but most Canadians are simply asking Sonny Bill who? 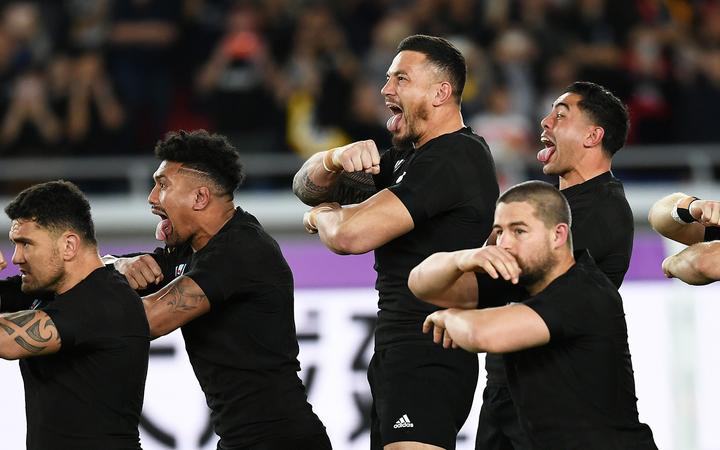 The vast majority of Torontonians know very little about or have little interest in either rugby code.

They know even less about a New Zealander named Sonny Bill Williams.

A dual international and two-time Rugby World Cup winner with the All Blacks, Williams is a superstar of the highest order in Australia and England where the codes are mainstream.

In Canada he is a mystery man.

To be sure, 34-year-old Williams is a mega star performer but the Toronto stage is a small one, an aging neighbourhood stadium with artificial turf and a seating capacity of 9,000.

Rugby league's only trans-Atlantic club, the Wolfpack will make their Super League debut in England on February 2, having won promotion to the top tier last month by beating Featherstone Rovers in the Championship playoff final.

Founded in 2016, the team have a loyal hardcore fan base and Wolfpack games have developed a reputation as a fun, affordable sporting option in the city of 3.5 million where NHL Toronto Maple Leafs, NBA Toronto Raptors, MLB Toronto Blue Jays, MLS Toronto FC and Canadian Football League Argonauts compete for attention.

The Maple Leafs are Toronto's number one sporting obsession and the Raptors are reigning NBA champions. Toronto FC will play the Seattle Sounders on Sunday for what would be their second MLS title in three years.

To get noticed in such a competitive market would require a bold play and Wolfpack's majority owner, Australian mining tycoon David Argyle, has apparently put his money on Williams.

While the Williams name may not get the immediate attention of potential new fans, the arrival of the codes' richest player of all-time will no doubt attract the curious.

"I think this is a bold move and the right move," Queen's University marketing professor Ken Wong told Reuters.

It took a $10 million carrot to lure him to a rugby backwater.

Once in Canada he will be expected to perform well enough on the pitch to keep the Wolfpack in the spotlight but more importantly he will be counted on to preach the rugby gospel to the unconverted.

"I'm a firm believer in the marketing power of the superstar, and the investment --no matter how large--is usually worth it," said Bob Dorfman, sports marketing expert at Baker Street Advertising.

"Especially, for a league or team looking to build respectability or make a splash."

Bringing in a superstar player on the downside of his career is not revolutionary thinking. 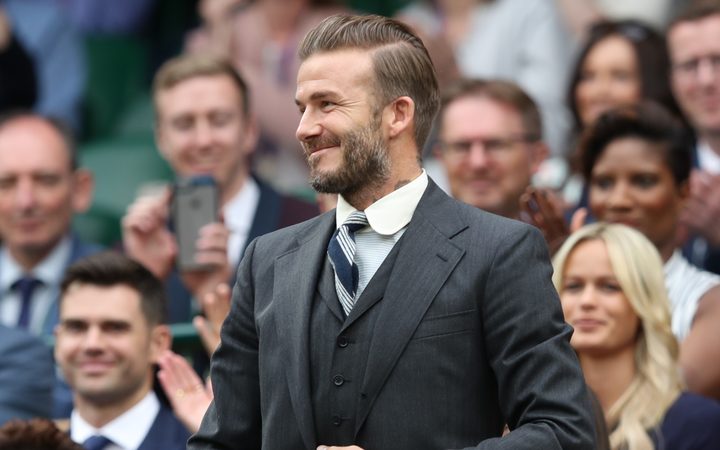 That, however, is where the similarities between the Williams signing and Beckham deals end.

When Beckham landed in LA he was already a global brand having played for two of soccer's glamour clubs in Manchester United and Real Madrid.

While soccer's popularity at the professional level had yet to mature in the United States, the sport was widely understood and consumed, particularly the international variety.

Beckham was selling a league, a team.

In contrast, Williams plays a sport that is not familiar or widely played in Canada and his job will be to help grow the game.

"If you think about it what could you buy with advertising for $10 million?," said Wong.

"You could buy a campaign that might or might not work so if you think about him as part of your marketing budget and not just your team performance budget you can start to see some justification.

"It doesn't mean it is going to work, but it just means it's a good educated bet."