Three of New Zealand's most experienced footballers have been included in the All Whites squad for friendlies against Ireland and Lithuania this month. 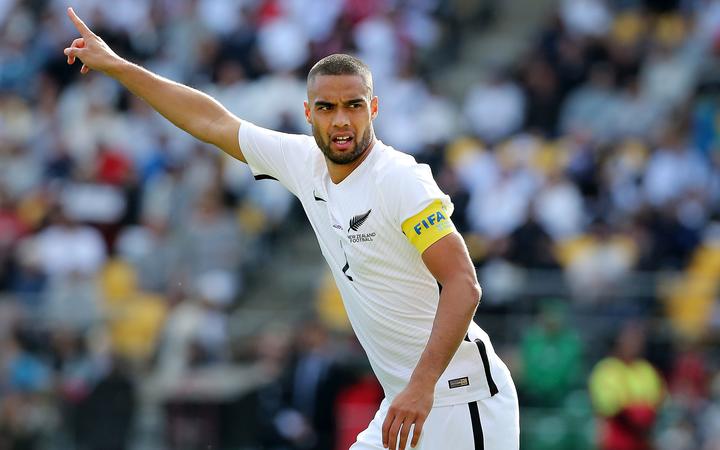 Winston Reid, Chris Wood and Ryan Thomas have all been included for the first time since the end of 2017.

Reid is continuing his comeback from a serious knee injury that has kept him out of football since March 2018.

Hay says Reid's return will provide a real boost to the team.

"We all know that he's on his way back from injury so we just need to be very careful with how we work with him and how much game time he has.

"But the sheer fact that he's there and the mana he holds amongst the group is going to be vital."

Hay said selecting his squad had been challenging.

"I had to make some really tough decisions, and leave out players that are operating at a high level, which is a good sign for the future.

"I think we're developing a different type of player now - one who is more technical and tactically aware - so that in itself is exciting and I think the squad is reflective of that."

Several of the newcomers shone during New Zealand's impressive campaign at this year's Fifa under-20 World Cup.

While a big emphasis is being placed on youth, Hay says New Zealand's more experienced players will have a crucial role to play.

"One of the most important things is getting those senior players on board and making sure they're really clear with the direction we're heading and are 100 per cent invested in it," he said.

"They're going to be vital for setting the tone and influencing how the younger players come into the environment and what that environment actually looks like going forward."

The only player not considered for selection was Kosta Barbarouses, due to his club commitments with Sydney FC and personal circumstances.

The only other potential unavailability is Louis Fenton, who has picked up an injury and will be replaced in the squad by fellow Wellington Phoenix player Tim Payne if not fit enough to take part.