Latest - Supercars championship leader Scott McLaughlin has gotten behind the wheel of his newly built Ford Mustang ahead of Sunday's Sandown 500. 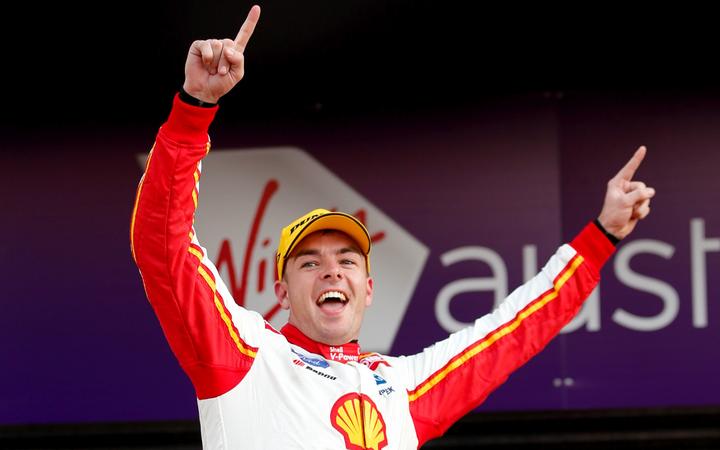 The DJR Team Penske star will race a completely new car at the Melbourne event after wrecking his old Mustang in a crash at Surfers Paradise last month.

While the New Zealander walked away unharmed from the crash at the Gold Coast 600, his team was forced to build a new No.17 racer for the Sandown event.

McLaughlin put the new car through its paces on Monday, completing a 60km shakedown at Queensland Raceway.

"To turn a completely bare chassis into a running Supercar in less than seven days is truly incredible, and a testament to the skill and dedication of this crew," the 26-year-old said.

The vehicle will now be transported to Victoria for the Sandown event, where McLaughlin can claim back-to-back titles.

That means he will be crowned champion if he leaves Sandown with a margin greater than 300 points over his fellow Kiwi.

The Springboks have risen to number one in the world rugby rankings following their World Cup triumph at the weekend. 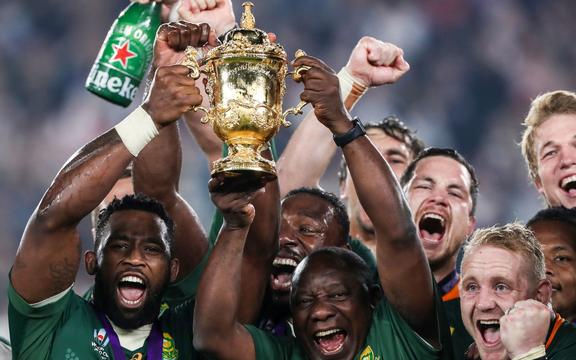 It is the first time the South Africans have been number one since November 2009.

Their 32-12 win over England in the World Cup final put them ahead of the All Blacks, who slip to number two.

New Zealand finished the tournament where they started, in second place.

New Zealand remain number one in the women's rankings.

Australian teenager Jensen Plowright will wear the yellow jersey into day's third stage of the Cycle Tour of Southland.

The 19-year-old won yesterday's second stage, the longest on the tour, a 170km ride from Invercargil to Lumsden.

Plowright has a two second lead over Campbell Stewart with another three seconds back to defending champion Michael Vink.

Today's stage is a 148km ride from Riverton to Te Anau, a beat which includes the exacting Blackmount hillclimb and another forecast dose of gusty Southland spring wind. 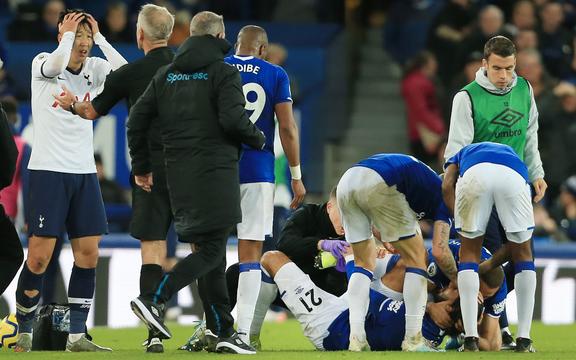 The Portugal international sustained the right ankle injury in the 1-1 draw at Goodison Park yesterday after landing off balance at speed following a tackle from Tottenham Hotspur forward Son Heung-min.

Everton gave no time frame but said Gomes would recover in hospital before starting rehabilitation under the guidance of the club's medical staff.

Everton manager Marco Silva had said earlier that the club would give Gomes and his family all the support they needed.

Son was shown a red card for his part in the incident and was in tears in the dressing room afterwards.

Melbourne United have ended the Sydney Kings' unbeaten start to the NBL basketball season with a 107-104 win at home.

With a packed Melbourne Arena creating a playoff-type atmosphere, United lifted in the closing stages to end Sydney's unbeaten run at six games, earning back- to-back wins in the process.

Casper Ware starred for the Kings with 34 points in his first clash against his former club, including a three-pointer with 40 seconds on the clock to give his side a 102-101 lead.

The Kings still top the standings with a six and one record, while Melbourne are sixth with a three and four record. 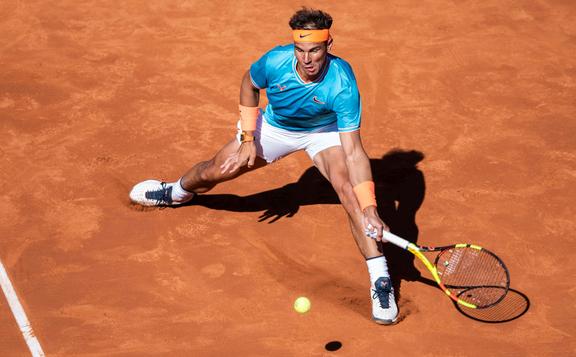 Nadal withdrew minutes before his semi-final match against Canada's Denis Shapovalov with an abdominal injury, with the 33-year-old deciding not to take any risks ahead of next week's ATP Finals.

Despite Djokovic winning the title in Paris, the semis run was enough for Nadal to become the second-oldest player to top the rankings after Swiss Roger Federer achieved the feat aged 36 in 2018.

Nadal won two Grand Slams this year -- the French Open and the U.S. Open -- to move within one of Federer's record of 20 titles.

But injuries have curtailed Nadal's season and the ATP Finals will be his last chance to end the year as number one for the fifth time in his career.

Giovinazzi to stick with Alfa Romeo

Italian Antonio Giovinazzi will stay with the Alfa Romeo Formula One team next season alongside Kimi Raikkonen.

The decision to stick with the 25-year-old rookie effectively ends any hope of German Nico Hulkenberg, who is leaving Renault, securing a race seat in 2020.

Giovinazzi has scored four points from 19 races, compared to 31 for 2007 world champion Raikkonen.

Hulkenberg, 32, is being replaced by Frenchman Esteban Ocon at Renault next season and Alfa was one of just two teams left with a potential vacancy.

The other is Williams, for whom the German made his debut in 2010, but that team is expected to sign Canadian F2 driver Nicholas Latifi.

Hulkenberg holds the Formula One record for the most starts without ever standing on the podium, having finished fourth three times in his 175 races.

Cardiff City face a three-window transfer ban unless they pay French club Nantes the first instalment for the transfer of Emiliano Sala who died in a plane crash on his way to join the Welsh club. 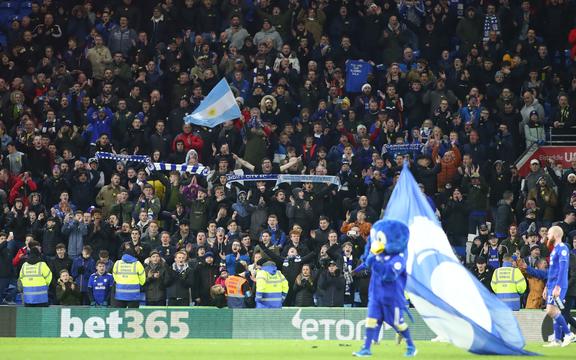 Fifa released the full reasoning for their September decision that Cardiff must pay the agreed first instalment of $US10 million to Nantes.

After signing for Cardiff for $US30 million in January, Sala was travelling to Wales from the French club when his plane crashed in the English Channel.

The body of the 28-year-old Argentine striker was recovered nearly three weeks later after an underwater search found the wreckage.

Fifa's Players' Status Committee said that if Cardiff does not pay the $US10 million within 45 days of receiving bank details from Nantes: "A ban from registering any new players, either nationally or internationally, for the maximum duration of three entire and consecutive registration periods shall become effective".

The ban for three transfer windows would be lifted if Cardiff complied with the ruling in the meantime.

Liverpool chief executive Peter Moore says the club have been given assurances by Qatari authorities that their LGBT supporters will be welcomed in the Gulf state for next month's Fifa Club World Cup.

Qatari officials had met with Liverpool supporters groups, including the LGBT group 'Kop Outs!' to discuss their concerns about attending the tournament which runs from December 11-21.

As in a number of majority Muslim countries, homosexual acts are strictly prohibited in Qatar although the law is rarely enforced.

"We have received assurances that our LGBT supporters will be welcome in Qatar, something that was vitally important to us as a club, given our long-standing commitment to both diversity and equality," Moore told the club's website.

The Club World Cup is a trial event for the full World Cup which will be held in Qatar in 2022.