After some open and, at times, unpleasant reflection on Saturday's loss to England, the All Blacks say finishing the Rugby World Cup well against the Welsh is the only thing on their minds. 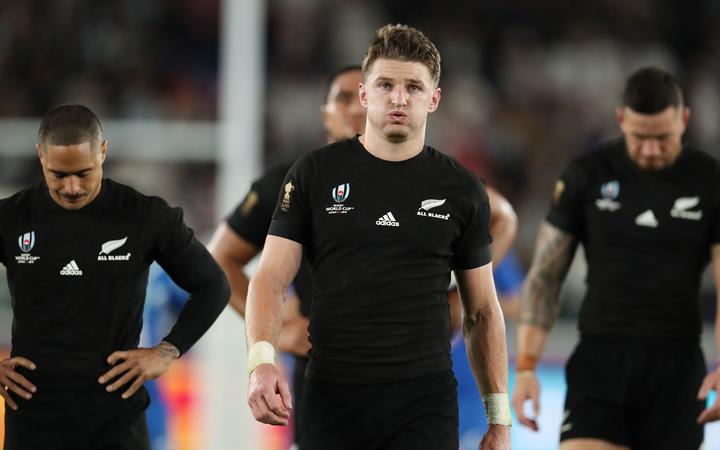 The All Blacks have reviewed the loss to England and are moving on. Photo: AFP

An important player in that process has been Sonny Bill Williams.

The 34-year-old has had plenty of ups and downs during his colourful career, and flanker Sam Cane said that had been handy over the past couple of days.

Williams hoped he had been able help those team-mates who had taken a little longer to come to terms with a devastating semifinal defeat.

The two-time World Cup winner said faith and fatherhood had put him in that position.

"I almost felt bad because I could walk around with a smile and genuinely feel it," Williams said.

"For me, with my faith, I always just try and look at things with that gratitude mindset and having to pray five times a day you always seem to be in that state of mind."

After time away with family and friends on Sunday, the All Blacks met to unload any remaining emotional baggage.

"It wasn't pleasant but that it what reviews are about," Foster said.

"Generally an All Black review, whether you win or lose, is reasonably harsh because we are trying to improve our performance and this one was a really important one that we did a good job of that." 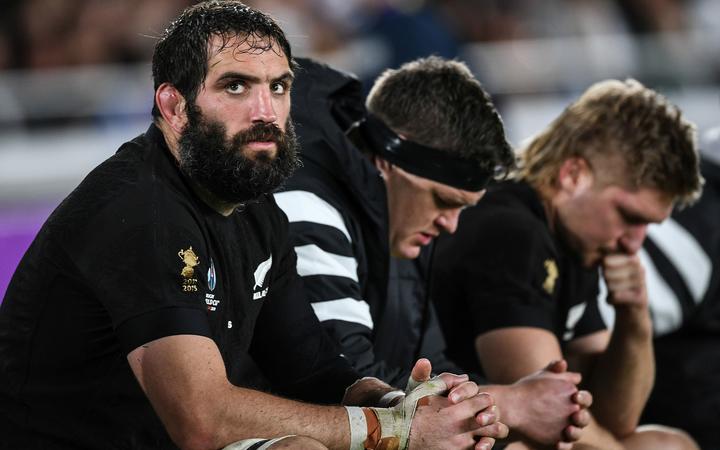 The All Blacks will play a third-place playoff against Wales to end their Rugby World Cup. Photo: Photosport

Important because Friday's third-place playoff still means plenty to the All Blacks.

Playing for bronze may not be every fans cup of tea, but Foster said they aren't lacking motivation.

"We see it as a chance to in some ways redeem ourselves.

"I think it is a chance for us to show that we are a better team than we showed last week and for us a group that's really really important.

"It's not easy going home getting knocked out and then having to spend all summer thinking what if."

Another loss would also mean the added disappointment of being unable to farewell some long serving members on a positive note.

But Foster said the time for tributes to outgoing head coach Steve Hansen and captain Kieran Read had not come quite yet.

"For us we've learnt as a team that we're best to focus on the performance at hand and then worry about the emotion and changes afterwards."

An afterwards they hope entails ending their World Cup campaign in winning fashion.

"Things don't always go the way you want them to and sport teaches you that and that's the way life is too, so put your big boy pants on, pick your bottom lip up and get going again because nothing good is gained from sulking or not moving," Cane said.

"So make some movements forward and get going again."