Latest - India beat South Africa by an innings and 202 runs in the third and final test to complete a 3-0 series sweep in Ranchi on Tuesday.

Debutant spinner Shahbaz Nadeem claimed the last two South African wickets in successive deliveries as the visitors, asked to follow on after conceding a 335-run first innings lead, were all out for 133 in their second innings, bringing the match to an early end on the fourth day.

Theunis de Bruyn, playing as concussion substitute for Dean Elgar, topscored for the tourists with 30.

South African referee Jaco Peyper has apologised but paid a price after a photograph emerged of him posing with Wales fans mimicking a key red-card incident from Sunday's World Cup quarter-final against France. 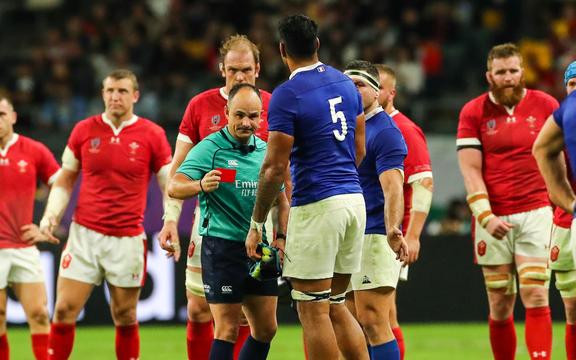 World Rugby says Peyper was not considered when selecting the match officials for this weekend's semi-finals.

Wales beat France 20-19 after Peyper sent off France lock Sebastien Vahaamahina for elbowing Aaron Wainwright in the face when France were leading 19-10 early in the second half.

A picture being circulated on social media shows a smiling Peyper in the middle of a group of celebrating Welsh fans, raising his elbow to seemingly mimic the violent incident that led to Vahaamahina's sending off.

Welshman Nigel Owens will referee the blockbuster New Zealand-England match on Saturday, with French officials Romain Poite and Pascal Gauzere on the sidelines and South Africa's Marius Jonker as the TMO.

Liverpool's Champions League winners dominate the nominations for the Ballon d'Or after seven of Jurgen Klopp's men were included on the 30-man shortlist - along with the likes of perennial winners Lionel Messi and Cristiano Ronaldo. 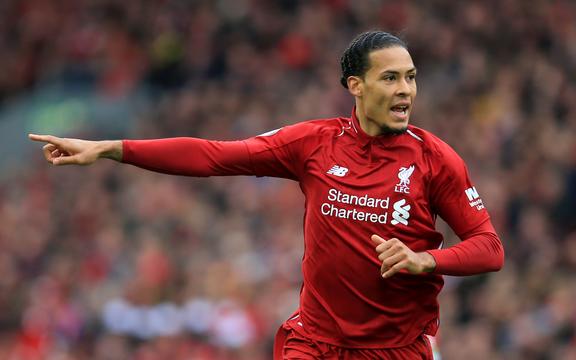 Five-times winner Ronaldo was included as was his Juventus colleague Matthijs De Ligt.

In no surprise, Messi led Barcelona's charge as he bids for this sixth Ballon d'Or while Antoine Griezmann, Frenkie De Jong and Marc-Andre Ter Stegen are also in contention.

The winners will be announced at a gala ceremony in Paris on December 2.

Sheffield United moved into the top half of the English Premier League table with a 1-0 win over Arsenal at Bramall Lane that ended the Gunners' eight-match unbeaten run.

Unai Emery's side had not been beaten in any competition since their 3-1 loss to Liverpool on Aug 24, but they missed out on the chance to move up to third as the hosts earned a deserved victory.

Lys Mousset poked home the winner from close range on his first league start for the Blades after Nicolas Pepe wasted a gilt-edged chance for Arsenal earlier in the first half.

The result leaves Arsenal in fifth place on 15 points, two behind Leicester City and Chelsea, while Sheffield United moved into ninth on 12 points.

Arsenal came into the game with five wins in their last six games in all competitions, while the Blades had lost their last three home games in a row.

Black Cap Henry Nicholls scored the first century of the first class cricket season to help Canterbury to a strong start in their Plunket Shield game against Northern Districts at Hagley Oval. 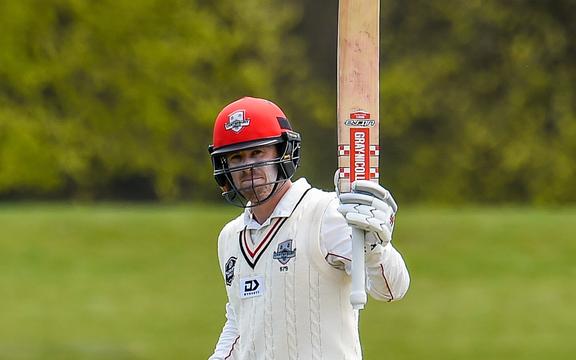 Nicholls scored 103 and captain Cole McConchie 107 with Canterbury 327 for eight.

Otago were dismissed for 199 after being asked to bat first on a seamer-friendly Basin Reserve wicket with Wellington 94 for 1 in reply.

And in a rain interupted game at Eden park, Auckland are 185 for seven batting first against Central Districts.

Liberato Cacace has been handed a two-match suspension by the A-League's match review panel after the Wellington fullback was sent off during his side's loss to Sydney FC on Sunday.

In the 81st minute of the Sky Blues' 2-1 win at Leichhardt Oval, Cacace's studs looked to land high up the shin of Anthony Caceres as he was trying to recover the ball from the Sydney FC midfielder.

The 19-year-old New Zealander has accepted the match review panel's verdict and will miss Wellington's upcoming matches against Perth Glory and Melbourne City.

England should be at full strenght

England should have a fully fit squad for Saturday's World Cup semi-final against New Zealand with wingers Jonny May and Jack Nowell expected to recover from injury, assistant coach Neal Hatley said.

May scored two tries before damaging his hamstring late in the 40-16 quarter- final victory over Australia on Saturday, while Nowell missed that game with a similar problem having battled back to fitness following a serious ankle injury.

"It's fantastic where we are, all 31 being available for selection at the end of the week," Hatley said.

England left their southern holiday resort base to return to Tokyo on Monday, where they will start fine-tuning their preparation to face the world champion All Blacks.

The Kiwis will be without Asofa-Solomona for the rest of this year's international schedule following his involvement in the Bali brawl a fortnight ago.

The Melbourne front-rower was also slapped with a suspended $15,000 fine, despite claims he was defending Storm teammate Suliasi Vunivalu.

Maguire was reluctant to discuss the topic on their first day of preparations for Friday's Test against the Kangaroos, but sympathised with his banned prop.

"I feel for Nelson," Maguire said.

"Nelson is extremely passionate about his jersey and I'm going to support Nelson because we've built a really strong group.

"It's unfortunate he's in this situation, (but) whether you think it's right or wrong, the decision's been made so all I can do is support him.

Asofa-Solomona's absence leaves a gaping hole in the Kiwis forward pack, which will be led by Sydney Roosters star Jared Waerea-Hargreaves.

Adam Blair and Isaiah Papali'i have also been added to the initial 22-man squad.

Navidi out of World Cup

Wales backrower Josh Navidi has been ruled out of the remainder of the Rugby World Cup after tearing his hamstring during the first half of Sunday's quarter-final victory over France.

Navidi will be replaced with a back, rather than another forward, because of concerns over others in the squad.

Chief among those is centre Jonathan Davies, who was withdrawn from Sunday's team at the last minute.

Bangladesh's cricketers will be on an indefinite strike until a list of demands are met by the country's cricket board, skipper Shakib Al Hasan said, putting next month's tour of India in doubt.

Players released a list of demands and the boycott has affected the ongoing National Cricket League, Bangladesh's first class cricket competition, and the national training camp ahead of the tour.

The tour of India, which starts on Nov. 3, includes three Twenty20 internationals and two test matches. Bangladesh announced a 15-man T20 squad last week with Shakib set to lead the side.

According to ESPNcricinfo demands include reversing the board's decision to scrap the franchise-based model in the Bangladesh Premier League (a T20 tournament) and removing the salary cap in the Dhaka Premier League (a 50-over competition).

Higher match fees for first class cricketers was also on their list of demands.