Latest - The Ranfurly Shield is staying in Canterbury for the summer after they managed to sneak in a last-ditch try to edge North Harbour 31-25 in Christchurch. 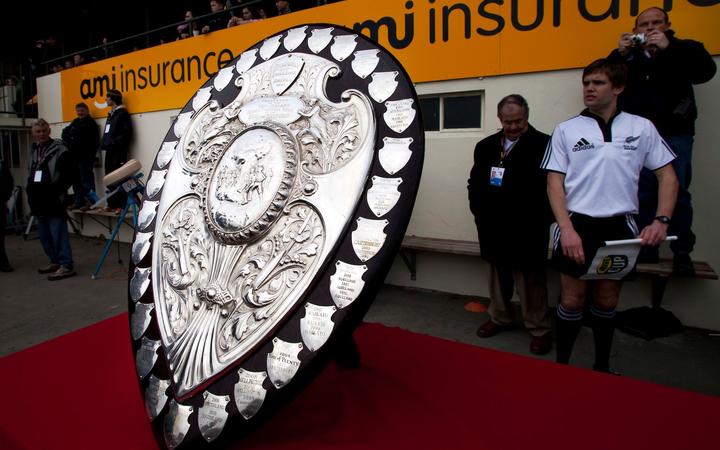 Northland have avoided the Mitre 10 Cup wooden spoon at Southland's expense by beating Otago 40-10 in Whangarei, ensuring the Stags finished last in the championship for the third consecutive year.

Northland's bonus point win was just their second of the season.

They beat Southland in the opening round more than two months ago.

New Zealand's Braden Currie has posted an incredible marathon time to finish 7th at the Hawaiian Ironman triathlon, his second consecutive top ten finish in only his third start at the home of IRONMAN.

The race was won by German Jan Frodeno, in a new race record time of seven hours 51 minutes and 12 seconds.

Currie was right in the mix out of the water, a superb swim had him right in the lead group and where he wanted to be on the bike, but he just did not have the legs to stay with the pace being set first by Alistair Brownlee (Great Britain) and then Frodeno.

Somehow Currie found a way to compete and run through the field, passing more than a dozen athletes on his way to 7th place.

McLaughlin contemplated move to US 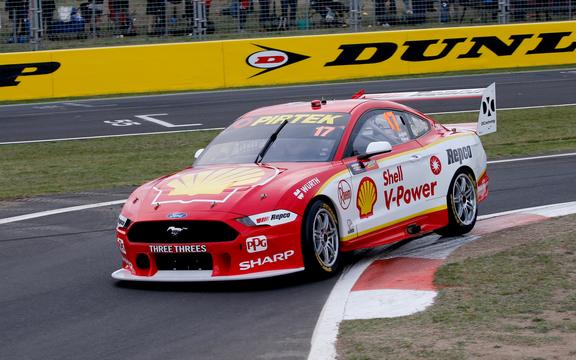 Scott McLaughlin in his Shell Penske Ford Mustang on his way to another Bathurst lap record and pole position for the Bathurst 1000. Photo: Photosport

American motorsport great Roger Penske has revealed his Supercars star Scott McLaughlin asked about racing in the United States as a wildcard entry after two IndyCar drivers cut a deal to contest the Bathurst 1000.

But he made it clear McLaughlin wasn't going anywhere any time soon after re-signing his charge with the Ford team in which the American holds a majority share, DJR Team Penske, for 2020.

There had been speculation that Supercars series leader McLaughlin was contemplating a move so he could race in the US.

But it appeared to be put to bed when McLaughlin, 26, re-signed with DJR Team Penske in July for another season.

However, Holden Supercars team Walkinshaw Andretti United (WAU)'s recruitment of IndyCar stars James Hinchcliffe and Alex Rossi as Bathurst 1000 wildcard entries appears to have reignited McLaughlin's desire to race in the US.

Penske - who also owns NASCAR and IndyCar teams - said McLaughlin enquired about a US wildcard entry.

McLaughlin is the hot favourite for Sunday's Great Race after taking a 598 championship lead with a record 17 race wins for 2019 to date.

American gymnast Simone Biles has claimed a record-equalling 23rd medal at the gymnastics world championships with victory in the women's vault. 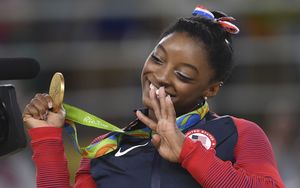 She has now match Belarusian Vitaly Scherbo's record tally of 23 world medals and she can surpass him later today if she takes another medal in the asymmetric bars final.

It's Biles's 17th world title and her third victory in Stuttgart this week.

In A League football matches last night Melbourne Victory and Melbourne City have kicked their seasons off with a nil all draw while Western Sydney Wanderers beat Central Coast Mariners 2-1.

The Wellington Phoenix get their season underway this even when they play competition newcomers Western United.

Chinese turn out for NBA games

Thousands of Chinese basketball fans cheered on the Los Angeles Lakers and Brooklyn Nets at an NBA exhibition game in the city of Shenzhen on Saturday night - but some warned the organisation to stay out of politics.

Daryl Morey, general manager of another team, the Houston Rockets, voiced support for pro-democracy protests in Hong Kong in a tweet last week, prompting Chinese sponsors and partners to cut ties with the NBA.

China is estimated to be worth more than $4 billion for the NBA, so the stakes are high.