Western United coach Mark Rudan says he's unfazed by the prospect of a hostile reception when he returns to Wellington to face the Phoenix in his club's A-League season opener on Sunday. 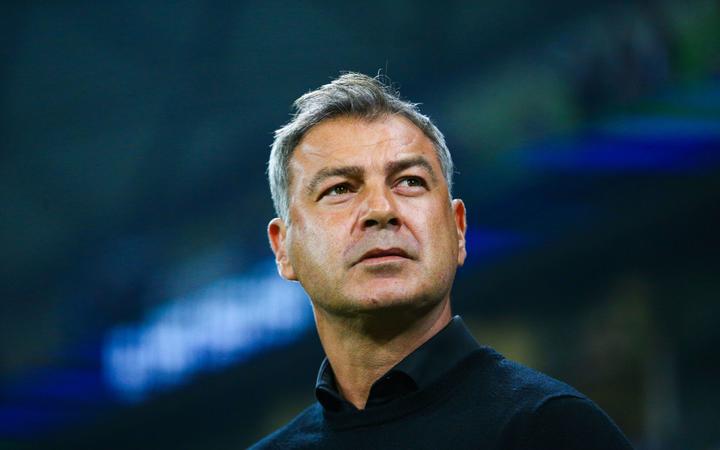 Rudan left the Phoenix for Western United in May after completing one season of a two-year deal at Wellington, but had been linked to the expansion club for several months prior to his departure.

"No issue. Like I said, the focus for me is my team, is my club as well, Western United," Rudan said.

"That is the most important thing, everything else is a distant second as far as I'm concerned.

"Whatever happens, happens, it doesn't affect me. The external things I can never control and I don't worry about the things that I can't control.

"Like I said, it's about my players and my team being best prepared for this game."

Rudan said he was happy to act as a lightning rod for criticism to keep scrutiny off his players.

"I've done that in the past - been able to shift focus away from my players and protect my players and it happened last year as well and I'm big and ugly enough to take all the punches," he said.

"So I'm more than happy to take away any pressure that might be on them, no problem.

"Like I said, I'm here for my players and my football club and we'll make sure that they're best protected and they're in a really good place for round one, which they are."

Phoenix skipper Steven Taylor said he hoped Rudan was well-received but promised to pull no punches once the game started.

"I think he deserves a round of applause and I hope he gets a good reception at the Westpac," Taylor said.

"As soon as the game kicks off I hope we absolutely batter them and win."