New Zealand athletes will be able to engage with their own sponsors for the first time at the Olympics at next year's Games in Japan. 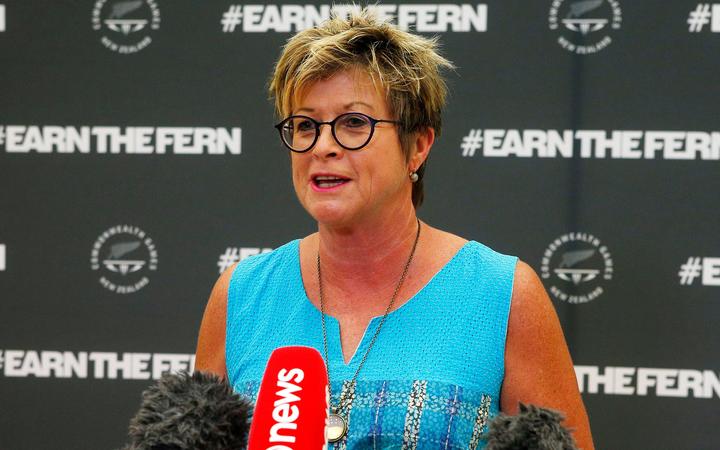 Until now, thanking personal sponsors and participating in advertising with them during the Olympic and Paralympic Games has not been allowed under International Olympic Committee (IOC) rules.

In June, though, the governing body eased those restrictions, with each country's own Olympic Committee charged with implementing the new rules.

In a statement, a New Zealand Olympic Committee spokesperson confirmed their athletes would benefit from the adjusted guidelines.

"They will be able to issue personal thanks to their sponsors during the Olympic Games.

"The New Zealand Olympic Committee will also work with athletes and sponsors to make sure any long-term generic advertising can also continue throughout the Olympic Games.

"The new guidelines are designed to allow athletes to acknowledge the personal sponsors that support them in the long journey towards an Olympic Games."

The decision is a balancing act for the NZOC.

The statement noted they relied heavily on commercial and other funding partnerships to ensure athletes achieve at Olympic and Commonwealth Games.

The confirmation from the NZOC comes after the US Olympic and Paralympic Committee announced revised marketing guidance for next year's Summer Olympics that expands athletes' ability to market themselves.

The USOPC said its guidance came after a "collaborative process" among several parties including the IOC, International Paralympic Committee and the Athletes' Advisory Council.

In February, German athletes and sponsors secured a major victory over the IOC when the German Cartel Office said the IOC and the German Olympic Sports Confederation (DOSB) were subject to existing competition laws.