Israel Adesanya's UFC win over Robert Whittaker is being heralded as the greatest achievement in New Zealand combat sports history. 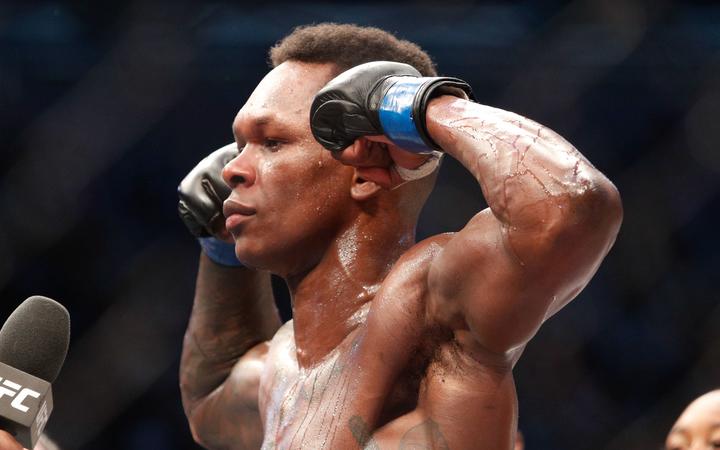 The Nigerian-born New Zealander is the undisputed middleweight champion of the Ultimate Fighting Championship (UFC) after beating New Zealand-born Australian Whittaker in front of a record crowd in Melbourne on Sunday.

Interim champion Adesanya dethroned UFC middleweight champion Whittaker with a stunning knockout in the second round of their highly anticipated 185-pound unification bout which headlined UFC 243.

Adesanya landed a right hook which floored Whittaker in the final seconds of the first round and ended the fight in the second of the five-round contest with a left hook.

In all it took Adesanya 8 minutes 35 seconds.

Combat sports commentator Mike Angove was in Adesanya's corner for the fight and says it trumps anything the likes of David Tua or Joseph Parker have achieved.

"All in all, global views, attendance records, mainstream cut through and the result at the end of the day being so dominant, so definitive , it's very hard to make a case that that is not our greatest combat sport moment in a history of pretty rich combat sports moments."

Angove says Adesanya can be credited for making the Ultimate Fight Championship mainstream in New Zealand. 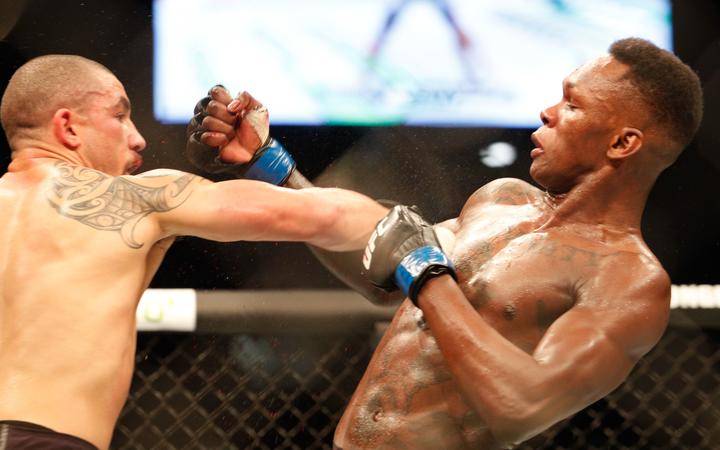 Angove believes Adesanya and his coach Eugene Bareman should both be up for Halberg Awards.

"If it doesn't (happen) it's an indication of the myopic nature of New Zealand that just wants to stick with rugby, racing and beer."

"This is not to disparage other sports and other achievements, but when I go to a global reach, countries participating, attendance records and achievement in a dominant fashion, that has to be acknowledged."

Adesanya and Whittaker could well be involved in a rematch in the future.