All Blacks coach Steve Hansen knew that Brodie Retallick was ready to make a comeback from a dislocated shoulder when he started annoying everyone around him. 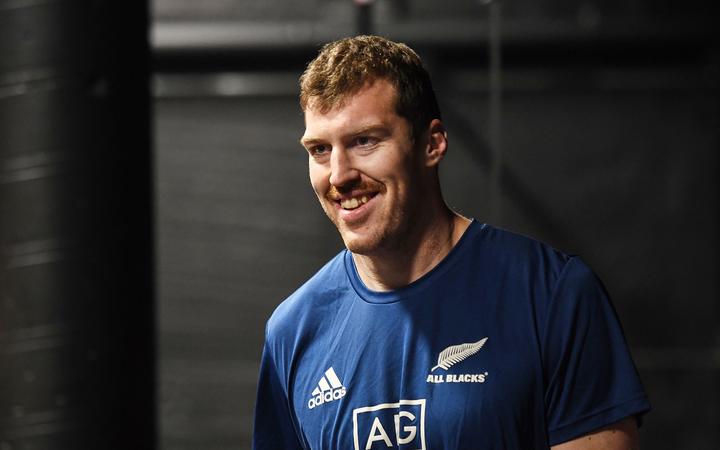 The lock, named to start against Namibia in their World Cup match on Sunday, dislocated his shoulder against South Africa in July and suffered nerve damage which he feared would rule him out of the tournament.

"He has decided to be an annoying guy again so that's a good sign," Hansen said in the run-up to their penultimate Pool B match when he expects his side to continue developing their game plan ahead of the quarter-finals.

"He has come back from injuries and personal tragedy in the past so he knows how to go about doing that. There is no doubting his work ethic, you see it when he plays and it is just an extension of that.

"He loves playing and to have something you love taken away from you, it's pretty easy to work hard to get back out there."

The return of the 6ft 8ins (2.03m) Retallick only boosts the All Blacks ahead of the knockout phases, with Sunday's game, starting at 1:45 p.m. (0445 GMT) at Tokyo Stadium, likely to be little more than an extended contested training run.

That has allowed Hansen to rest both Richie Mo'unga and Beauden Barrett and give utility back Jordie Barrett his first start at flyhalf. 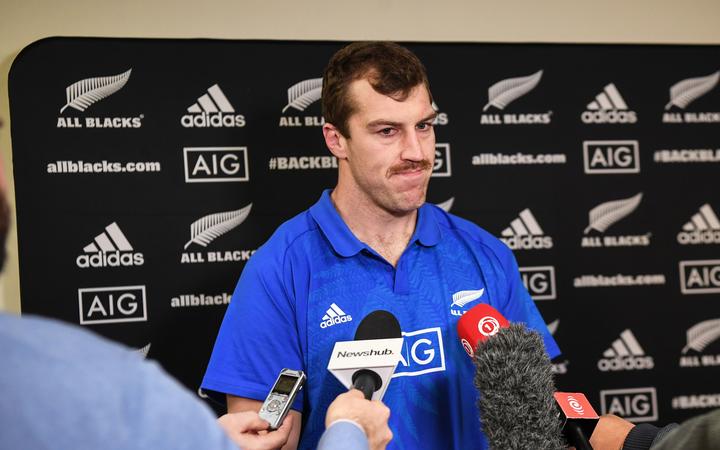 The Africans are the lowest ranked side in the tournament at 23 and have suffered heavy defeats to both Italy and South Africa and their goal will no doubt be to limit the damage the All Blacks inflict upon them.

Their only previous encounter was at the 2015 World Cup and ended in a 58-14 victory to the All Blacks, who ran up a comfortable 34-6 lead at halftime then took their foot off the gas in the second half.

Namibia captain Johan Deysel, who scored a try in that 2015 game and said it was one of the highlights of his career, was keen for his side to be competitive, however, and seize their opportunities.

"We took a lot from that game," Deysel said on Friday. "They put a lot of pressure on every facet of play. It isn't easy but they are just humans.

"It is a big opportunity. Anything can happen and small opportunities like that can have a massive impact on your career and your life."