Manchester United have slumped to tenth in the English football premiership after a one all draw with Arsenal. 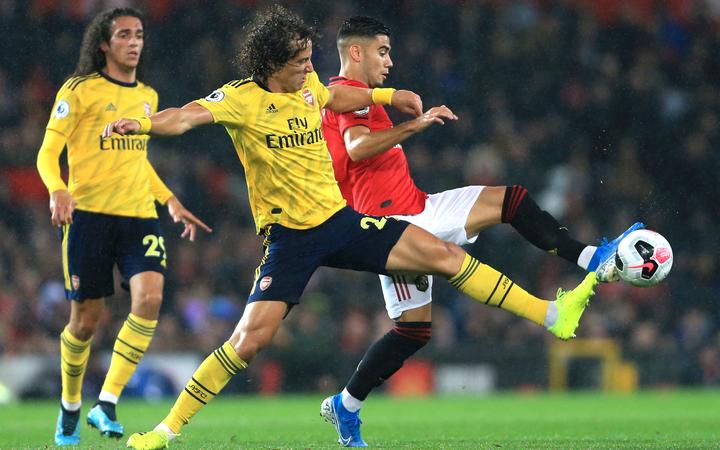 It's United worst start after seven games in 30 years failng to reach double points on the table for the fist time since the 1989-90, a season in which they finished 13th.

The result takes Arsenal into the top four but the match was a disappointing encounter that was a pale shadow of their mighty clashes of years gone by.

Scott McTominay gave Manchester United the lead at the end of an attritional first-half Arsenal equalised just before the hour courtesy of Pierre-Emerick Aubameyang's cool finish.

It was originally ruled out for offside but the video assistant referee confirmed the striker had been played onside.