'A genius' is how Barry Magee describes legendary New Zealand running coach Arthur Lydiard who has been honoured by the International Athletics Federation. 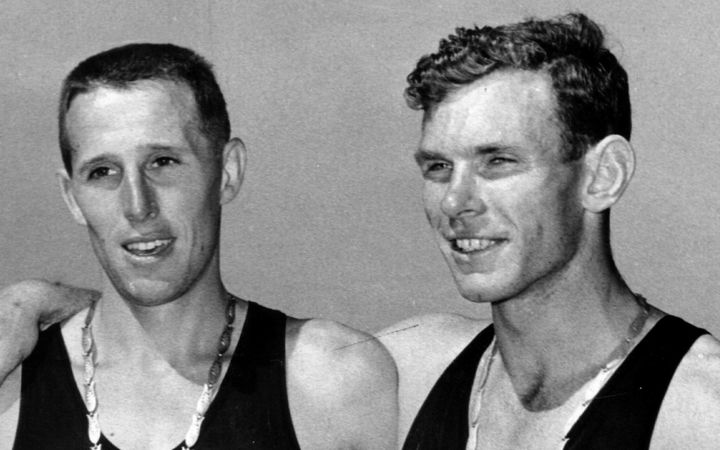 The IAAF has posthumously awarded Lydiard the IAAF World Athletics Heritage Plaque in the Legend category.

The award was announced by IAAF President Sebastian Coe ahead of the start of the World Athletics Championships in Doha.

During his time under Lydiard, Magee was the fastest in the world over 10,000 metres, second fastest over 5,000 metres, was a member of the world record breaking four by one mile relay team and won an Olympic marathon bronze medal.

"Without Arthur Lydiard there would have been no six Olympic medals for us Kiwis or the 17 world records that were set."

Magee admits it's hard to describe exactly what quality Lydiard had, but he was very personable.

"No one can explain what genius is, but Lydiard was a genius of a coach, he was so much more than a coach too, his house was open seven days, seven nights a week to all his runners. He was a married man, working 40 hours a week with four children and yet he still loved and cared for us all any time any place anywhere."

"If Lydiard said anything to you it was like god speaking really, it was the voice of authority, such was his confidence and such was his knowledge he predicted weeks before Snell won his Olympic gold medal, everyone that asked him in Rome he said yes Snell will win."

"He was a master with discipline, it was his way of the highway and if a runner didn't do the training, he was out.... you had to give him a hundred percent and he'd give you a thousand percent." 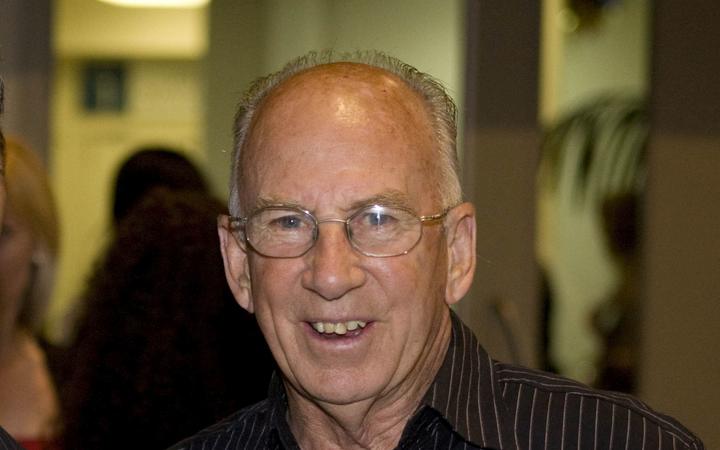 "I was introduced to him when I was 17 by my club captain who said 'Arthur will you train Barry because he has some potential' and Arthur said to me 'Son are you prepared to run a hundred miles a week, tell me now or you're just wasting your time and mine'.... and I said 'yes', and the rest is history."

Magee said Lydiard's mantra was stamina is king, speed is natural but stamina is made.