The Breakers have major injury concerns going into tonight's pre-season basketball match against the Kings in Sydney tonight. 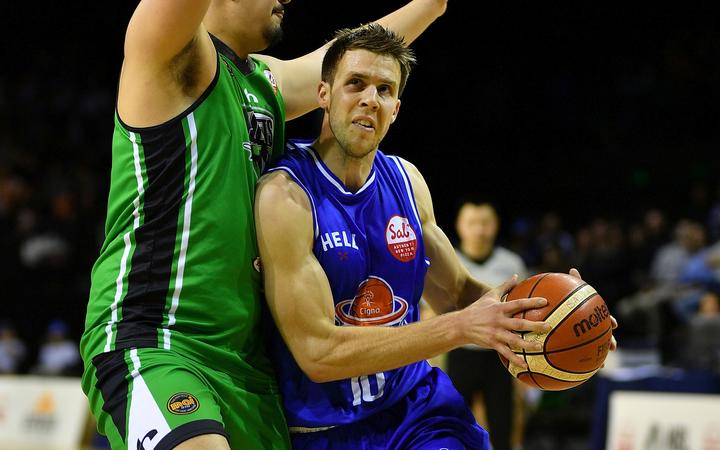 Breakers captain Tom Abercrombie is one of five players out of action due to injury. Photo: Photosport

Five players are out injured for the match - captain Tom Abercrombie, along with all three imports with Scottie Hopson nursing a groin strain, Sek Henry a minor knee knock, with the biggest concern being a knee injury to centre Chris Obekpa.

Finn Delany is also out with an ankle injury.

"These are minor things, and we are not going to let them develop too much", said coach Dan Shamir.

"I am not a guy who overloads on the players too much, we do not overtrain, but we do have a number of players who are unfit.

"As a team, we are very limited with what we can do".

Shamir doesn't want to risk any of the players either with the NBA games against the Memphis Grizzlies and Oklahoma City Thunder now less than two weeks away.

"In pre-season when the load goes up quite significantly in a short period of time, little things do happen and its part of the pre-season, especially when we didn't have a lot of time."