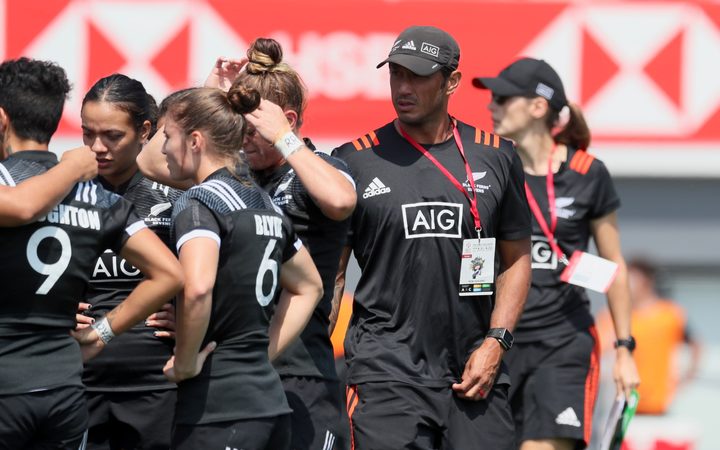 Allan Bunting and Cory Sweeney have been appointed co-coaches through until next year's Tokyo Olympics.

Bunting has been head coach since Sean Horan stepped down after the 2016 Rio Games, but took leave from the team this year.

Sweeney served as caretaker coach in his absence and guided New Zealand to the 2018/2019 women's World Series title.

The women's World Sevens Series has grown from six to eight tournaments for the 2019/2020 season, meaning a busy build-up for the Black Ferns Sevens heading into the Tokyo Olympics in July.

NZR High Performance Sevens Manager Tony Philp said the aim is to get the best out of the players in the sevens programme.

"It's great to have Allan back in the programme and we believe this structure will play to strengths of the coaching team. With such a big season ahead, and we know Allan, Cory and Stu (Ross), along with the wider management team will continue to develop and lead this group to achieve their goals." 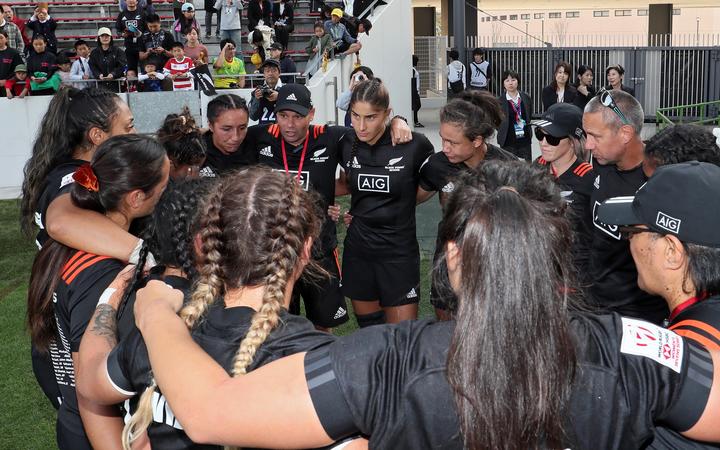 Philp said the new structure will bring out the best in the coaching team, with the ability to maximise their coaching knowledge, skills and leadership in what will be a busy season.

Allan Bunting said the team has had a positive preseason and that everyone is eager to get back out on the field.

"The players had a good offseason break and returned really energised for the season. There is a sense of anticipation and excitement about what lies ahead, and I know that as coaches we are looking forward to what this group can achieve," said Bunting.

The Black Ferns Sevens have 23 fully contracted players based in Tauranga that train full time. The management team consists of the three coaches along with full time physio, strength and conditioning coach, manager and support staff that oversee nutrition, sports psychology and professional development.

The team to travel to Colorado, USA, for the opening tournament of the season will be named on Thursday.