Captain Laura Langman and goal shoot Maria Folau have again been granted exemptions to play for the Silver Ferns. 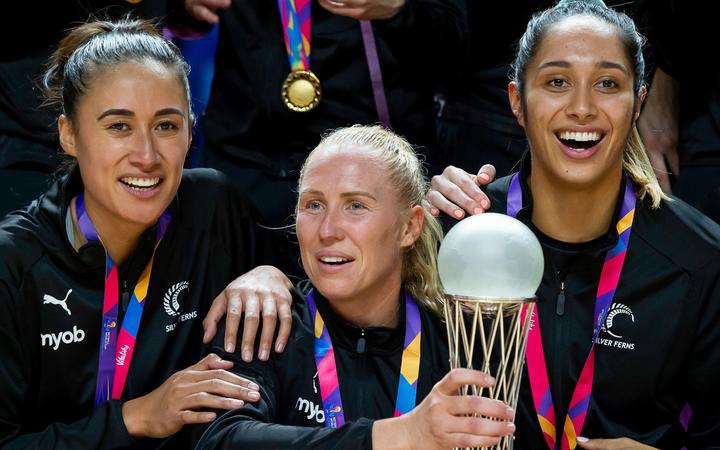 The veteran duo needed special board approval to represent New Zealand at the Netball World Cup in Liverpool as they didn't play in this year's ANZ Premiership.

It is needed again as although Langman and Folau have yet to re-sign with their Australian clubs, they aren't returning to play in New Zealand next year.

Netball New Zealand's head of high performance Keir Hansen has confirmed the high-profile pair had to apply for an exemption to be included in the Ferns squad for the upcoming season.

"They've been granted exemptions through the 2019/2020 contract term," Hansen said.

"They made themselves available for the squad so they were selected and exempted to be part of the group."

The exemptions don't mean officials are considering changing the rule that requires players to play in the ANZ Premiership to be eligible for the Silver Ferns.

"At this stage there's no change. The exemption process is case-by-case and the decision is made at board level," Hansen said.

Laura Langman and Maria Folau have made themselves available for next month's Constellation Cup series and the inaugural Nations Cup in England in January, but their playing futures beyond then is unknown. 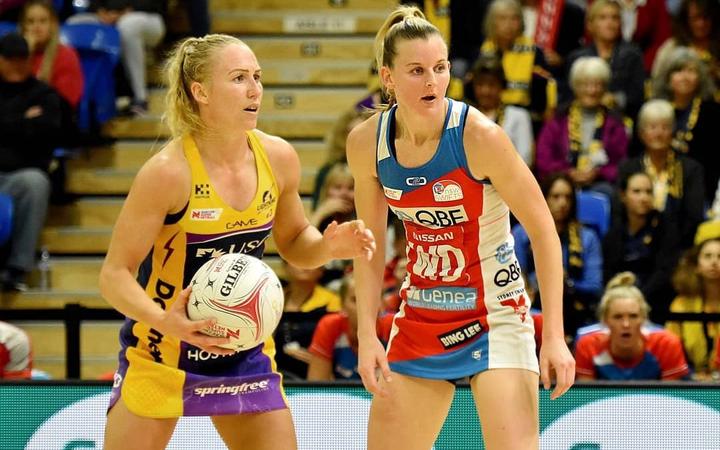 "We're going to be navigating that over the next little while," Hansen said.

"We don't have a firm timeline. They'll work through what's right for them and we'll support them in that process.

"We're obviously in a transitional phase between two quadrennial cycles and we've got to look towards 2023 and get that transition right.

"That's about maintaining the right level of leadership, but also bringing new players through."

Keir Hansen is comfortable, despite coach Noeline Taurua also being off contract early next year, as they're after "right decisions not quick decisions".

He's also made it clear they didn't consider following Australia's lead and give New Zealand's leading players a break in the New Year.

Australia's not taking part in the Nations Cup in England in order to allow its players some time away from the game.

"We see the value in going up there and playing each year in the northern hemisphere.

"It's an important event. It's good to have that international competition with England and South Africa and Jamaica taking part this time around is going to add another element again, which will be really valuable for our players."

And the Silver Ferns will still see a lot of their trans-Tasman rivals over the next 12 months.

"We obviously have the southern Quad Series later next year, which Aussie are in and the Constellation Cup as well so plenty of opportunities to play against the Australians."