A third US Open finalist has signed up to play in next year's ASB Classic in Auckland. 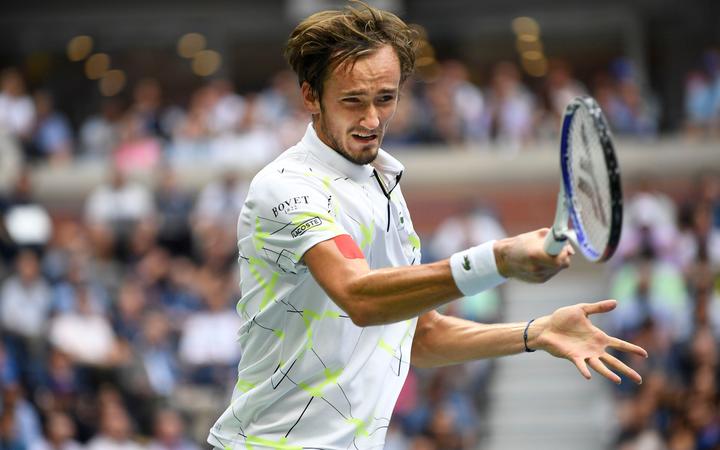 Daniil Medvedev in action at the US Open final Photo: Icon Sportswire

Organisers have announced Russia's Daniil Medvedev is coming to New Zealand for the first time to play in the men's tournament.

Women's US Open finalists Bianca Andreescu and Serena Williams have already been announced to take part in the first week of the Classic.

Medvedev, 23, was the form player over the US summer swing, reaching finals in Washington DC and Toronto, before capturing his first Masters title in Cincinnati.

His hot streak continued at Flushing Meadows, with Medvedev reaching his first Grand Slam final and putting in a memorable performance against Rafael Nadal, fighting back from two sets down to take it to a fifth set.

"It has been a great last few weeks," Medvedev said.

"My game has really come together well and it is nice to be competing against players I looked up to for so long. To be here now alongside them and to break in to the top five for the first time is amazing.

"I've heard a lot about Auckland and I'm looking forward to playing there. I've got friends who've played there before and they talk about how much they enjoy it, so I'm excited to get there." 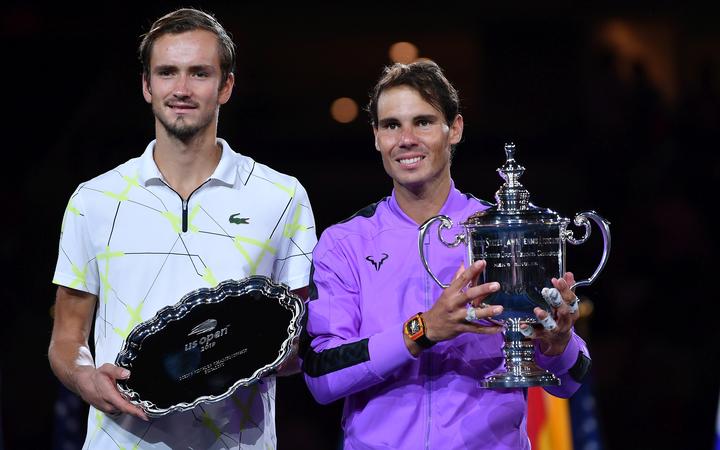 ASB Classic tournament director Karl Budge is thrilled to have secured one of the most hotly contested signatures on the circuit.

"Daniil is in amazing form right now and only getting better. Not many players have got multiple wins over Novak let alone twice in one year. He's captured five titles already and I suspect this number is only going to grow," Budge said.

"Having the world number four is a huge get for us. He's one of the highest ranked male players we've ever had come to Auckland. With what we know we have up our sleeve, we are in great shape to quite possibly sell out the entire fortnight for the first time."

Further player signings will be revealed in the coming weeks with the full women's and men's line-ups to be confirmed late November.