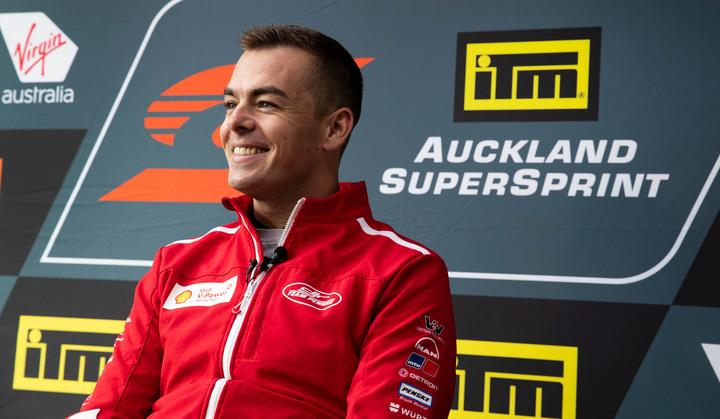 Having claimed his maiden championship crown last year, the 26-year-old has arrived back on Kiwi shores having won an astonishing 16 of the 22 races so far in 2019.

McLaughlin will have two chances at Pukekohe to claim the outright the record for most race victories in a Supercars season, which he jointly holds with Australian legend Craig Lowndes after two wins at the previous round in South Australia.

The Hamilton-born star, though, said that opportunity is not playing on his mind.

"I guess it'd be cool to do it in New Zealand but we've got plenty of races to try and beat it.

"I'd be disappointed if I got to the end of the year and we hadn't beaten it but we've got time to do it.

"If we could do it in New Zealand that'd be an absolute bonus, [it's] also my 100th round so that'd be pretty cool. But we'll just keep dotting our I's and crossing our T's and see how we go."

The DJR Team Penske driver's stunning form has given him a massive 573 point lead with five rounds remaining.

Despite such a significant gap to nearest rival Chas Mostert, McLaughlin said he doesn't feel uncatchable just yet.

"Anything can happen with the 300-point rounds coming up at the enduro [rounds]. 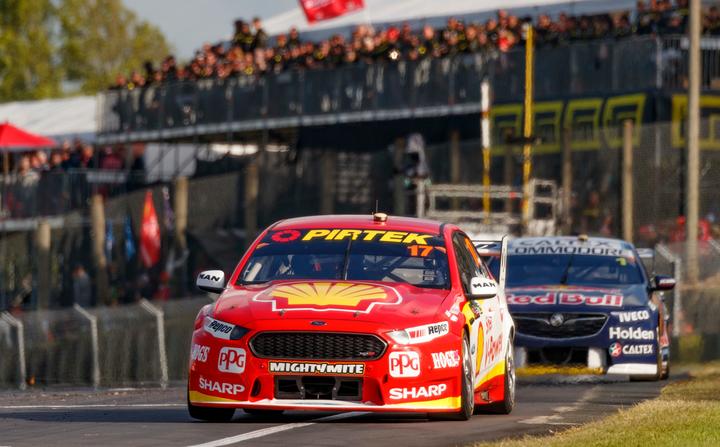 "We've got to be consistent but I guess I'm in a position now that I can attack probably a little bit more than you normally can when you're leading the championship.

"I've got a buffer there and I want to try and use it and potentially help extend. But there's a reason we've got to that position and that's

doing what we have been doing and executing the way we have.

"If we can keep doing that, hopefully we just keep extending."

McLaughlin also hoped to replicate his Sunday effort at last year's Pukekohe round of the championship.

He finished behind fellow Kiwi Shane van Gisbergen on Saturday in 2018, before reversing that result in race two.

McLaughlin said that win still stands as the number one victory of his career.

"It's just something that I'll never forget.

"We had to really bounce back. There was a lot of fun and games the day before. So to bounce back and win that and really sort of stick it up everyone, it was really cool."