The New Zealand Schools squad features seven players that were involved in the schools programme last year, including two who have graduated from the Barbarians team.

Players represent a total of 12 provincial unions with the biggest representation from Auckland and Canterbury.

Both teams will play a game of three halves in Palmerston North on September 26th before traveling to Hamilton for matches against Fiji Schools and Australia Under 18s. 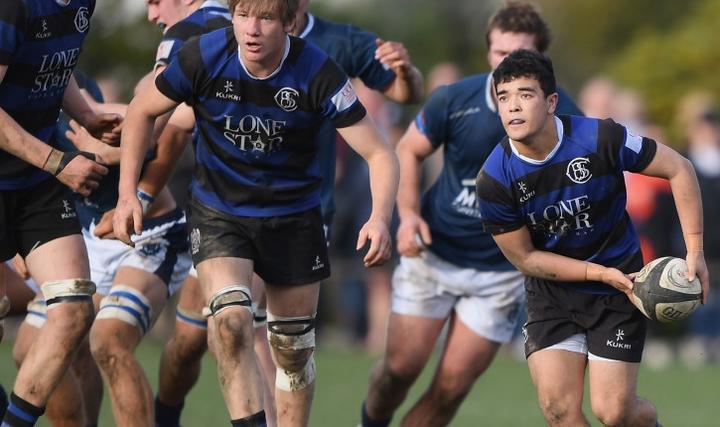 The New Zealand Schools' team is: