Black Caps coach Gary Stead says his team are looking forward to a few cricket-free weeks as they look to recharge their batteries ahead of a challenging home summer.

A World Cup campaign which began in late May and finished in mid-July was followed by two Tests and three Twenty20s in Sri Lanka, and Stead says the toll is beginning to tell on his players.

"I think the World Cup took a lot out of everyone, mentally more so than physically," he said.

"Then we were away for another five or six weeks at the start of the Test championship. Whilst that brought a new focus, it doesn't necessarily take away the feeling of tiredness at times, and being on the road is tough.

"So it's important that the guys mentally have a break now and I guess get ready for what's coming up." 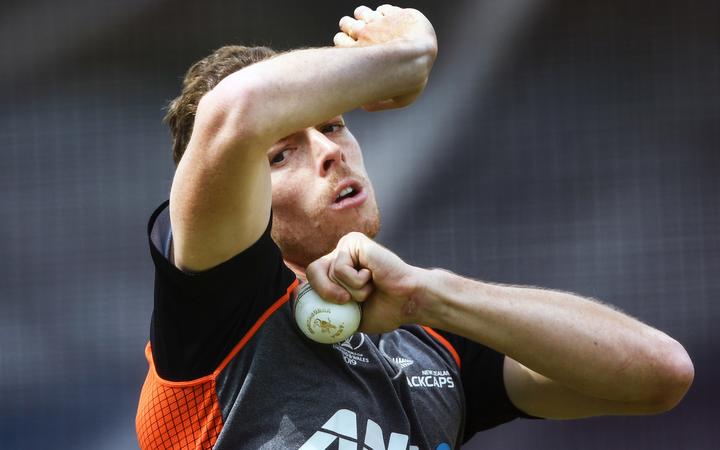 England begin their tour of New Zealand on November 1, with the first of five T20s before the first Test begins at Mount Maunganui on November 21, followed by the second Test in Hamilton eight days later.

The Black Caps then tackle Australia in Tests in Perth, Melbourne and Sydney in December and January before India begin their tour in late January.

Looking back over the Sri Lankan tour, Stead says he was pleased with the way his players stood up in the T20 series, won 2-1 by the New Zealanders.

Tim Southee and Mitchell Santner in particular were outstanding with ball in hand, he added.

"I guess they were our rocks that we could build our game plan around.

"Colin batted beautifully and I guess he showed a different side of his game - that it wasn't just necessarily power but he also had the ability to work the ball around."

Santner, recently elevated to No.5 on the T20 bowling world rankings, was equally valuable with the bat.

"He finished two games in two or three balls, and managed to hit the ball out of the park. It's not only internationally he's done that in the IPL as well - I think he's really learning to play that finishing role for us."