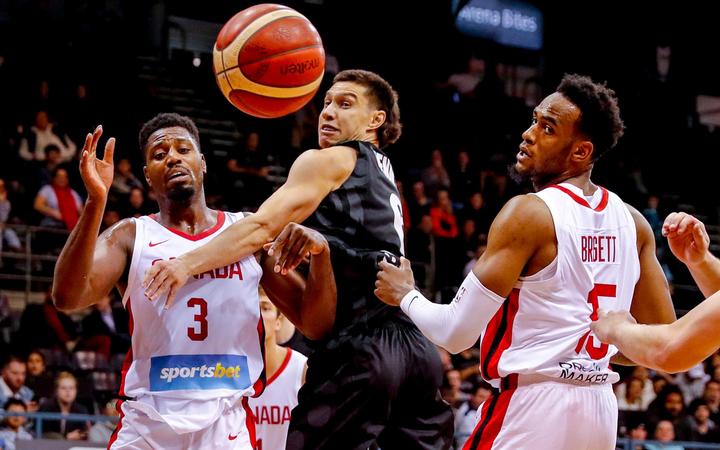 A shot at Olympic qualification is on the line when Jarrod Kenny and the rest of the Tall Blacks take on Turkey at the World Cup. Photo: PHOTOSPORT

Just 12 teams compete in the basketball competition at the Olympics and Australia have already claimed the one Oceania spot available by finishing higher than New Zealand at the World Cup.

That means New Zealand needs to finish no lower than seventh out of the bottom 16 teams at the World Cup to be eligible for next year's Olympic qualifying series in June.

As it stands, the team is in seventh place on points differential, however, a loss of more than 36 points to Turkey tonight would push the Tall Blacks to eighth and China into seventh.

Despite their mixed showing at this tournament, Turkey pose an intimidating prospect for New Zealand.

The 2010 World Cup runners-up breezed past Japan in their opening match before pushing the United States to overtime in their second match, a game they should have won, but lost 93-92.

Turkey were then soundly beaten 91-76 by the Czech Republic in their final pool match to relegate them to the classification stage of the tournament.

The Tall Blacks meanwhile also beat Japan comfortably 111-81 while also recording a win over Montenegro and losses to Greece and Brazil.

New Zealand power forward Isaac Fotu said his side had one more good performance left in them at the tournament.

"I think we deserve a win to finish off because we came close to some very tough teams. We could have easily had one or two more wins in this tournament so it's going to be huge for us to show everyone and prove to ourselves that we can beat a tough team." 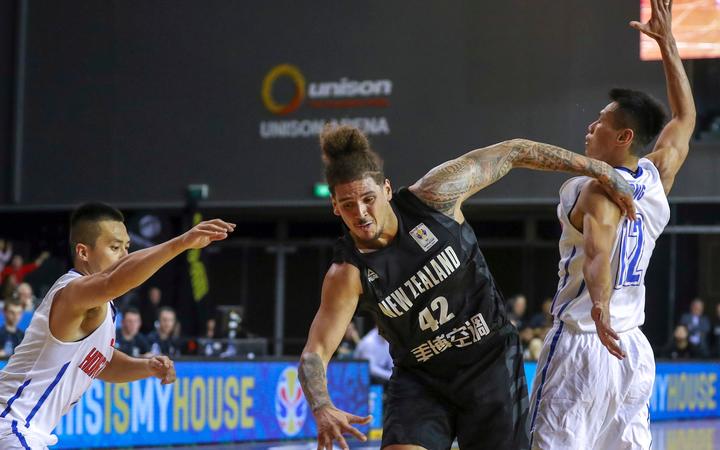 Tall Blacks Isaac Fotu is surprised Turkey have not made it to the second round of the World Cup. Photo: PHOTOSPORT

Fotu admits it will be no easy feat beating Turkey.

"Historically they've always been tough, the club ball they have over there is really tough as well. There's a lot of money and a lot of tough players.

"It's kind of surprising that they didn't make it through (to the second round of the World Cup) but they've been performing well apart from that game against the Czech Republic so we're definitely expecting a fight," Fotu said.