The New Zealand women's hockey team has qualified for next year's Tokyo Olympics. 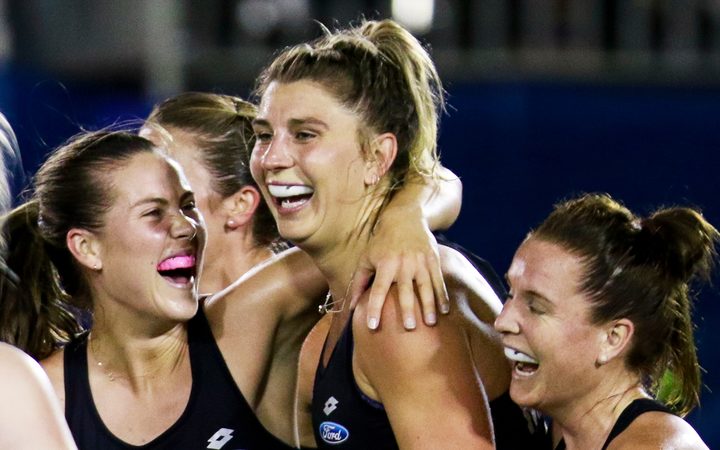 The Black Sticks have won the Oceania Cup in Queensland to join hosts Japan, Argentina, South Africa and the Netherlands as the first teams to qualify for the Games.

New Zealand drew 1-1 with the Hockeyroos in the third and final match to win the series via a superior goal difference.

"We have been reflecting on our performances recently and have come together and managed to perform as a team when it counted the most," Black Sticks coach Graham Shaw said.

"We are so glad to get the win and it's an amazing feeling.

"The game was ugly at times, but the team dug in and was able to stick together to get a fantastic result."

The New Zealand men's hockey team has fallen short of qualification at the first attempt, with the Kookaburras winning the Oceania Cup after winning the third and final match 3-0.

The Black Sticks will now host either Malaysia, France, Ireland or South Korea in a two-match series in October and November, with the winner qualifying for Tokyo.