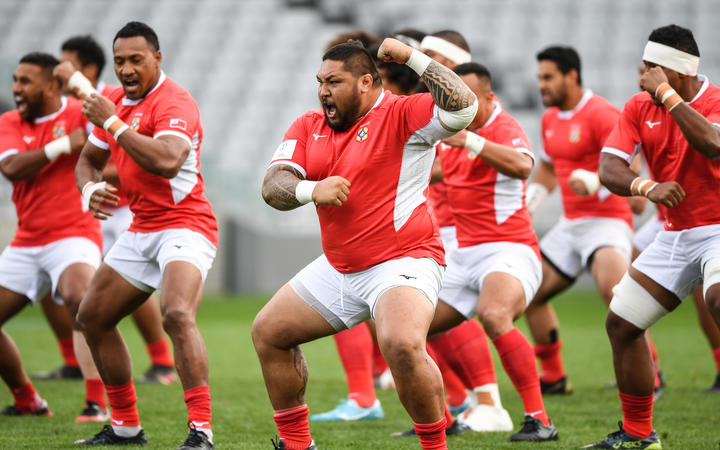 Beaten 29-19 by Fiji in their Pasifika Challenge clash at Eden Park, Tonga now prepare to play New Zealand in Hamilton.

All Blacks head coach Steve Hansen has said he'll field his best available side at Waikato Stadium, meaning things could get very ugly for the visitors.

First, Samoa made very hard work of beating a New Zealand Heartland XV 36-16, before the dour struggle between Fiji and Tonga. 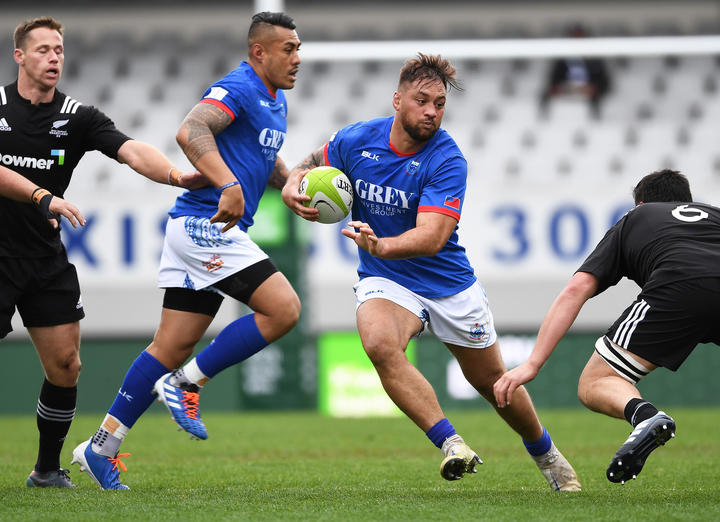 The crowd was virtually non-existent and the quality of rugby led you to despair for the world game.

Samoa, Tonga and Fiji should be an example of international rugby at its very best.

Instead, each nation operates on a shoestring budget, unable to properly compensate and prepare players, assuming they're available to play in the first place. Too many Pasifika players simply can't afford to playtest footy for fear of jeopardising lucrative club deals. 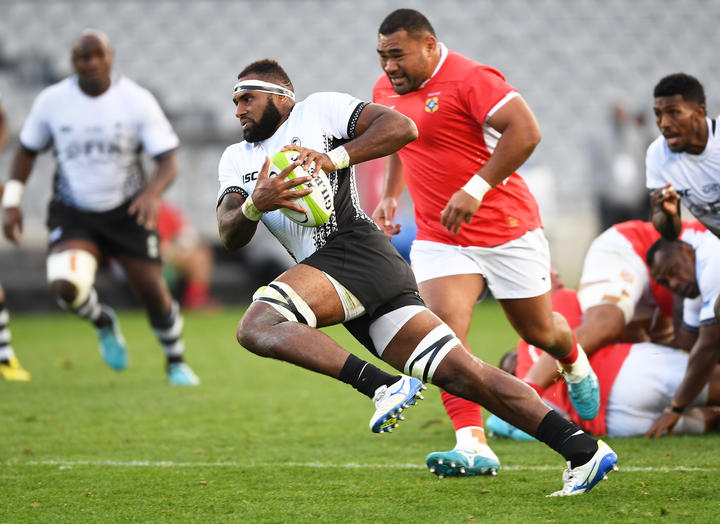 Then there are those who instead turn out for Japan or New Zealand, France, England, Ireland and Australia.

Their heart might be in the islands, but their talent belongs to the nation happy to pay them best.

International rugby league is enjoying a Tonga-led renaissance. Some might see it as disloyal, but the sight of players saying no to the lure of State of Origin football or tests for New Zealand and Australia has been wonderfully heartening.

Rather than these changes of allegiance harming the international game, they've enhanced it immeasurably.

How good would it be to see Ngani Laumape, Charles Piutau, Karl Tu'inukuafe and Vaea Fifita play for Tonga against New Zealand this week? It would make the final score a darn sight closer, if nothing else. 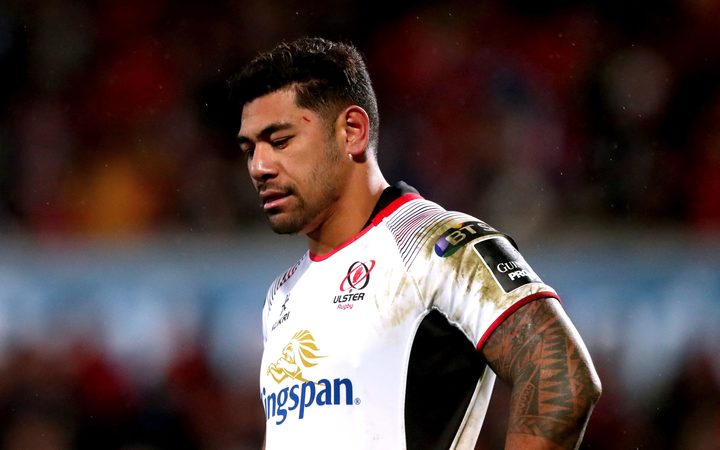 Teams such as Scotland are happy to pick blokes such as former Hurricanes forward Blade Thomson. Now based in Wales, Thomson has a Scottish grandparent and, like so many Kiwis before him, has been rushed into their national side.

How's that better for world rugby than former All Blacks such as Piutau, or Steven Luatua and Lima Sopoaga, being able to play for the Pacific nation of their birth or heritage?

Any time it's put to a vote, though, the Scots and their ilk are never in favour of changes to the eligibility rules, leaving us with Samoan, Tongan and Fijian sides that are far weaker than they could be.

The argument against treating the Pacific nations with any real respect, or including them in tier-one competitions, is often a lack of dough. Well let's give them access to more players first and then mount the money argument if no one wants to sponsor or watch them.

So much for these northern unions

Italy will only make up the numbers at the upcoming Rugby World Cup. Scotland the same.

France are as likely to stage a mutiny and sack their coach, as win every game.

Ireland, who've never progressed past a quarterfinal won't do so this time either. With New Zealand or South Africa set to be Ireland's last-eight opponent, it'll be another failed campaign for them. 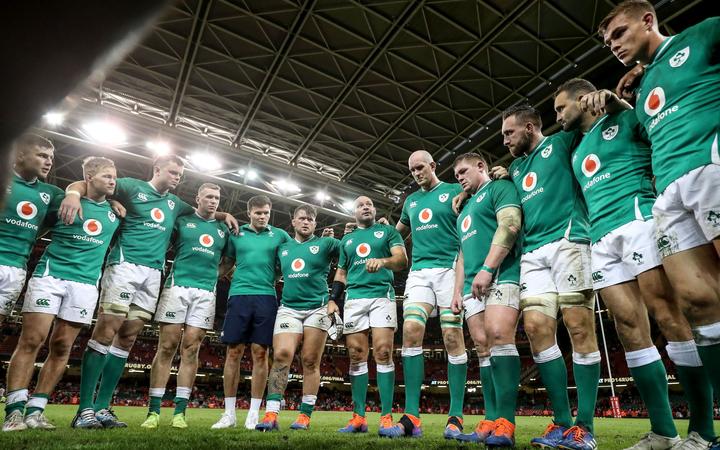 Wales owe much of their success to departing coach Warren Gatland, which leaves England as the only Six Nations side with a realistic title shot.

That's England, with their Australian coach, two guys of Tongan heritage, a Fijian, a Samoan and a New Zealander in their squad.

Speaking of rugby league, the poor old Mitre 10 Cup sure is a good advertisement for the NRL.

Taranaki against Tasman on Sunday was a decent game, given the daytime kickoff and the good smattering of Super Rugby players and fringe All Blacks, but too many matches are of mediocre quality.

There's no incentive to go and watch and, if you are at home, it's hard for your mind not to wander towards what might be happening in, say, the Manly and Melbourne NRL game.

The sooner this Rugby World Cup starts, the better.