Born and raised in Manutuke in rural Gisborne, George Bridge didn't look destined to be an All Black, before a phone call when he was 17 set him on the road that's now taking him to the World Cup in Japan.

"Pretty bloody stoked aye, haha. World Cups only come around once every four years so to be going to this one, it's going to be pretty massive."

Possibly even more stoked are Bridge's parents, Dad Crispin and Mum Chick, who'd backed their boy to make the squad.

"Mum and Dad had actually already booked flights to Japan so they're happy I made it hahaha."

Though Chick wasn't always bullish about her son's chances of making it to the top.

Did she ever think he'd be an All Black?

"Um, no," she laughed. "He always excelled, but I never dreamt he'd be an All Black. But my father said 'he'll be an All Black one day this boy' - and he was right." 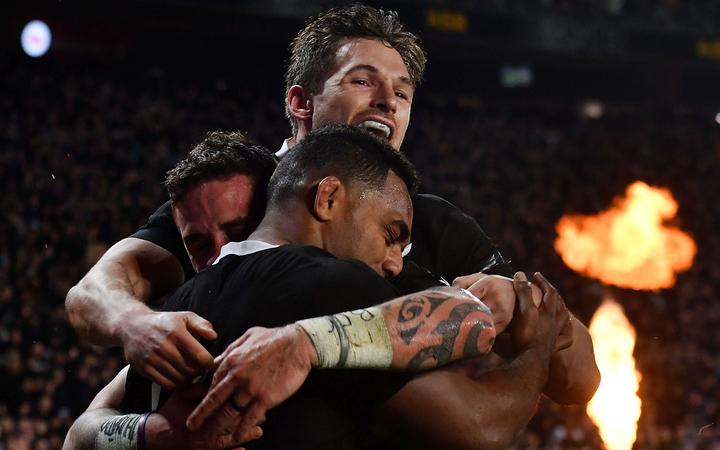 While Bridge is renowned for his speed, he was slow to find out he'd made the World Cup squad.

"We were actually doing a bit of a running session (at Crusaders base) with Richie (Mo'unga) and Sevu (Reece) and we thought we'd be able to finish on time for the announcement, but Sevu was running on Fiji time, so..."

His mum, who works at Gisborne Boys High, wasn't going to miss it for the world.

"I was in the office at school and tried to get it on the radio and on Facebook - I had everything going." 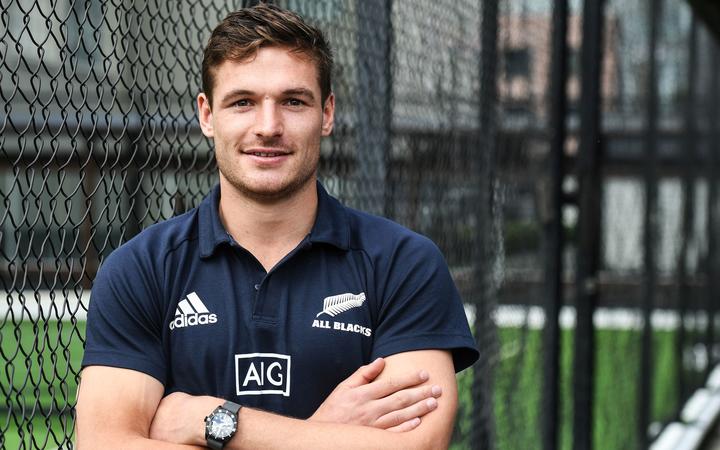 Bridge, 24, has proven you don't have to be a schoolboy star to make the big time.

At 17 he hadn't made any age grade rep teams and was headed to Dunedin to study and enjoy the student life.

Chick says at first, her son's Canterbury experience was far from rosy.

"That was a really tough year for him because he didn't know anybody in Christchurch and his first flat was a shocker! Being a furniture removal boy that wasn't too good either."

She credits Crusaders hooker Ben Funnell for helping turn a horror story into a fairy tale.

"We went down and got him out of that flat. Our eldest boy had been to Lincoln University and he messaged all his mates and and asked if anybody had a spare room in their flat. And Ben Funnell he said 'yep'.

"George went in and did the interview and got the flat and that was just the best thing. Ben and his wife Chloe took him under their wing and looked after him. Chloe's friend even helped George get another job for the rest of the year that he much preferred."

The youngest of three boys, Bridge was always trying to keep up with his brothers and began his rugby as a nipper at the Ngatapa club in Patutahi.

Former club president Stephen Thomson is friends with the Bridge family, who lived on the neighbouring farm.

He said the Crusaders flyer comes from a sporting pedigree.

"George's Dad, he was a Kings College first XV player and went on to represent Poverty Bay for rugby. On his mum's side his grandfather rode equestrian at the Olympics for the New Zealand team and he's had plenty of cousins play rep sport."

Thomson believes George was always going to be great.

If Bridge can produce those kind of match winning performances at the World Cup, he'll become more than a Ngatapa legend, but a New Zealand one as well.