The All Blacks centre Ryan Crotty will make his long awaited return to rugby this weekend. 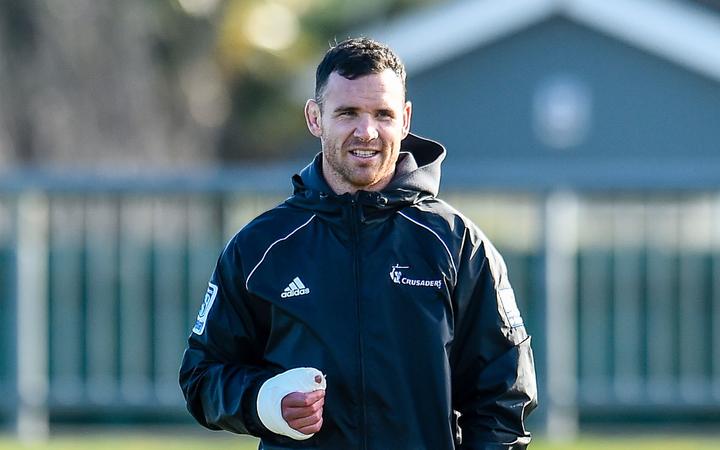 Crotty fractured his thumb in the Super Rugby semi-final against the Hurricanes in June.

At the time he was given a time frame of eight weeks for recovery.

An All Blacks statement says Crotty will be available for Canterbury's Mitre 10 Cup match against Southland in Christchurch on Saturday.... nine weeks after sustaining the injury.

The announcement is also likely to result in him being confirmed in the All Blacks' World Cup squad which is announced tomorrow.

Crotty is expected to fill one of the World Cup midfield positions along with Jack Goodhue, Sonny Bill Williams and Anton Leinert-Brown.

The 30 year old has been involved with the All Blacks during the Bledisloe Cup, but wasn't available for selection.

Canterbury will be keen to have Crotty playing having lost all three of their opening games in the provincial competition.

Crotty will play in Japan after the World Cup.