Former New Zealand defender Danny Hay is the new coach of the All Whites. 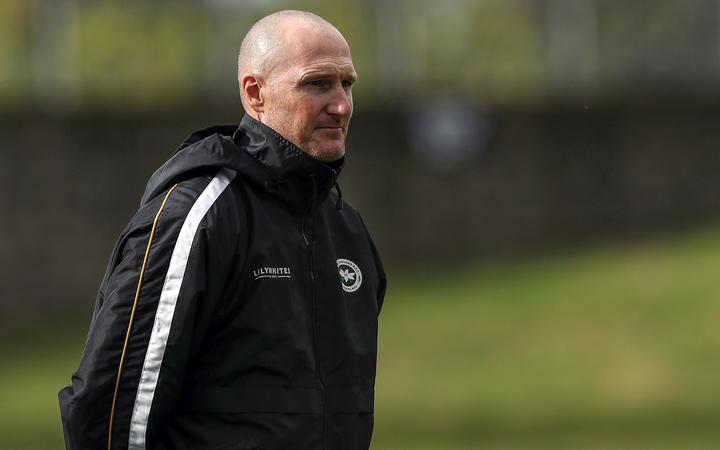 The 44-year-old, who coached Eastern Suburbs to their first win of the New Zealand Premiership last year, is a former New Zealand U-17 head coach.

He's a former All Whites captain and played for the national team for 11 years.

Hay said it was a huge honour to become coach.

"I've been heavily invested in the game in this country for a very long time now, and the All Whites in particular is something that is very close to my heart having played for, and captained the side," he said.

"As a proud New Zealander, and proud football person, this is a huge opportunity on a personal level, but also comes with massive responsibility to ensure I do the best job I can."

Hay said what excites him, more than anything about this role, is the opportunity to bring together and work with a group of players who genuinely want to do well for their country.

"It's an exciting time for the game as I firmly believe we have a balance of experience, youthful vitality and real quality," he said.

"The mix of players who have been at big clubs in Europe for a number of years, those operating consistently at MLS [Major League Soccer] and A-League level, combined with some emerging talent, has to excite any football fan looking to the future. Ultimately, the next few years is about bringing these players together on a regular basis so that we have a genuine chance of qualifying for the 2022 FIFA World Cup in Qatar."

Hay is one of six players from New Zealand to compete in the English Premier League (making five appearances with Leeds United from 1999 - 2002).

Hay will begin with the All Whites next month as he selects his first squad for the international friendlies against Ireland and Lithuania in November.