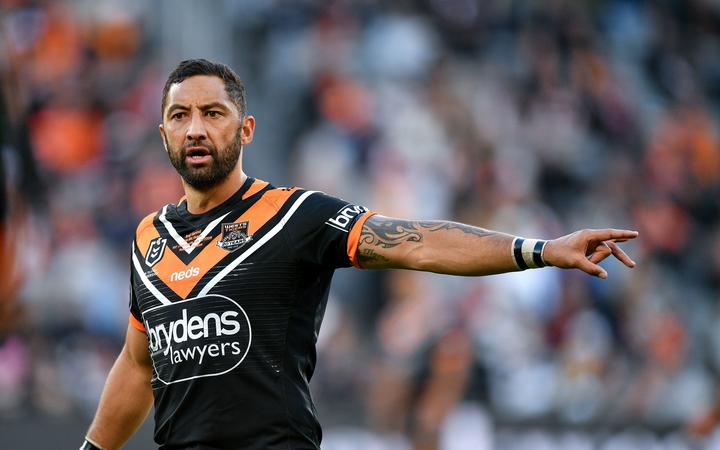 A photo of Parramatta forward Shaun Lane on social media with a bag of white powder, reportedly during Manly's end-of-season celebrations last year, has again shone the spotlight on player conduct and sparked renewed debate about the need for such shenanigans.

"Times are changing and, as players, I feel like we're changing with it. We're doing what we can and in this instance this is something you have got to learn from.

"Taking photos and sending them, of stupid things, is a no no."

Marshall, a former world player of the year who remains a pin-up for the code even at 35, admits he was shocked when he first saw the photo of Lane splashed across the front page of a Sydney newspaper on Tuesday.

"I was thinking this is what we don't need leading into the semi-finals - another scandal," he said.

"I think the takeaway for the players from this is, the whole taking photos (of) stupid things, whether it's illegal or not, just how it looks (is bad).

"So that whole point of when you want to take a photo of yourself doing something silly and send it, we've got to be better than that." 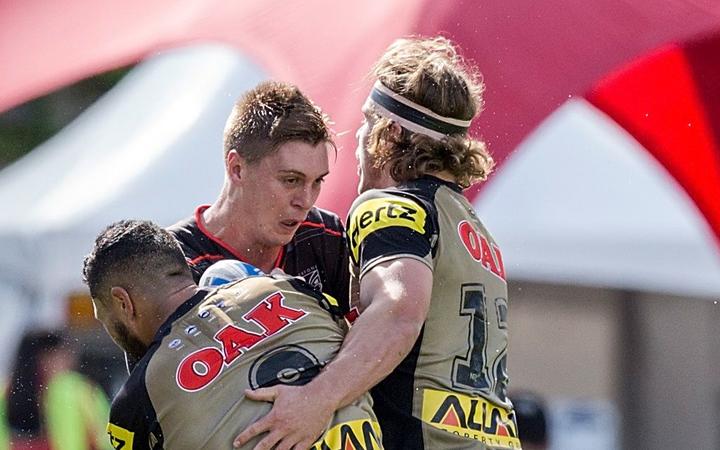 But the Wests Tigers premiership-winning hero says confining the game's stars to private functions away from the prying public isn't the way to improve player behaviour.

"Times are changing. You have to change with it," Marshall said.

"So whether that means locking yourself down at a private situation away from people, which you shouldn't have to do, but you want to get together as a team and celebrate what you've done throughout the year.

"Like, it's a tough slog playing for the full season.

"If we just address the behaviour, it all goes away".