The former New Zealand rugby player Gareth Anscombe admits the last 24 hours have been tough as it was confirmed he'll miss this year's World Cup. 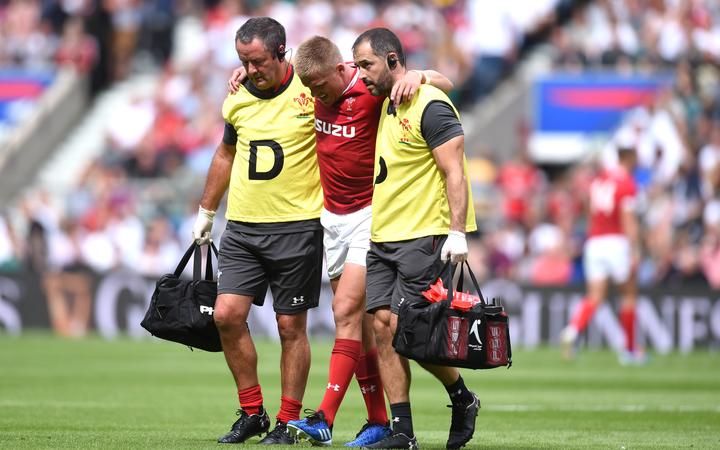 Anscombe has been ruled out of the tournament after suffering a knee injury during his team's loss to England in a warm-up match yesterday.

It has been confirmed the 28 year old former Blues and Chiefs utility back suffered an anterior cruciate ligament injury.

On social media Anscombe says it's not the way he was hoping his World Cup dream would finish.

Not quite the way I was hoping my World Cup dream would finish. Been a pretty tough 24 hours to take but I’m very thankful and humbled for all the kind well wishes. On a positive note I’m excited to watch this @welshrugbyunion team go on and do something special. #cmoncymru pic.twitter.com/G914fYkHGp

In 2015 Anscombe was a late call up to the Wales World Cup squad as an injury replacement.

Auckland born Te'o was excluded from the final week of an England training camp after being involved in an altercation with team mate Mike Brown.

Shields has played for England nine times since moving from the Hurricanes after the 2018 Super Rugby season. 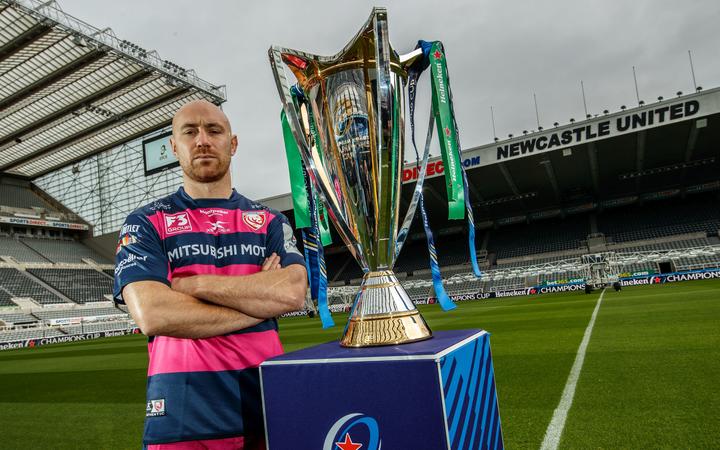 32 year old Heinz, who played for the Crusaders until 2015, is one of just two halfbacks in the England squad.

He's been playing for Gloucester since 2015 and only made his debut for England in yesterday's win over Wales.

Eddie Jones has named his official 31-man squad for the Rugby World Cup in Japan next month.

Willi Heinz will be on the plane!

See who's in now