Skipper Michael Hooper says the Wallabies are hungrier than ever to snap their Bledisloe Cup drought thanks to the trio of players brought back into the Test fold. 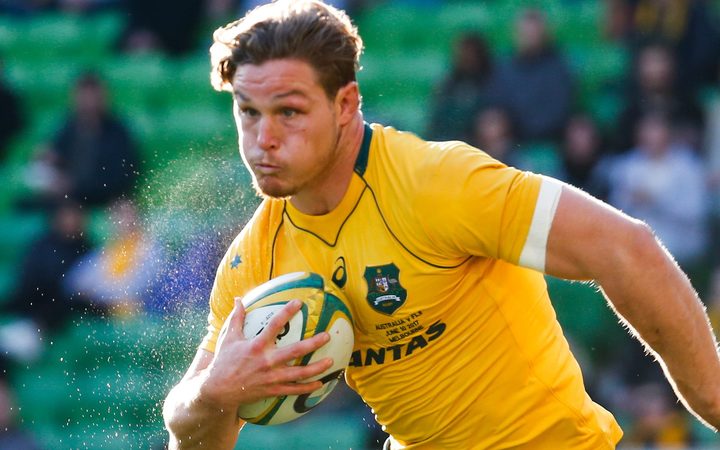 Veterans Nic White, Christian Lealiifano and James O'Connor will suit up against the All Blacks in Perth tonight after long absences, and Hooper says it's stoked the fire to break the 17-year trophy drought.

Inspirational five-eighth Lealiifano hasn't played in a trans-Tasman duel since 2013, and has subsequently battled leukaemia.

Hooper said the Brumbies playmaker would bring a cool head to the cauldron of the clash.

"He is a real calming influence on the team, and in a game with high emotion, it's good bring everyone down and get your eyes on the job," Hooper said on Friday.

"He's really calm, collected, he simplifies things really nicely and he is in a good place with his rugby at the moment."

O'Connor also hasn't tasted Bledisloe action since 2013, cut adrift from the Wallabies soon after a series of off-field indiscretions.

Named at outside centre, O'Connor, now 29, has impressed his captain in his second coming.

"He's really excited, he's been doing all the stuff he needs to do to get on the field," Hooper said.

"He's played in these games before and done really well so I'm sure he'll be calling upon that and some other things he's learnt in the last couple of years.

"Again, like Christian, he's got a good calming influence and I certainly trust him fully, in his ability and his temperament." 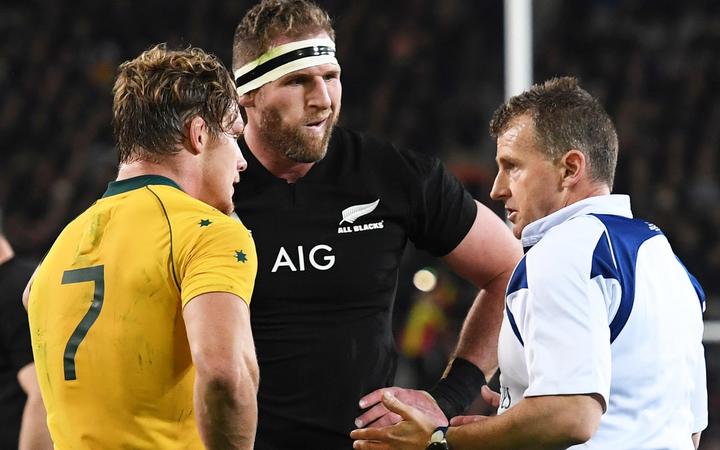 White returned to chase a World Cup berth this year after a four-year absence playing in the UK and his sparkling form has relegated usual starter Will Genia to the bench.

Hooper said the veterans offered valuable experience while their desire to wear the gold again had rubbed off on the team.

"I believe that being away from the set-up and the Test arena, you come back in so hungry and do excited to get out on the field," Hooper said.

"And that's not just an individual thing, it rubs off on the people around them."

As well as game one of the Bledisloe Cup, with the second match in Auckland next week, the Rugby Championship title is still wide-open.

In an intriguing side-note, world champions New Zealand could also surrender their No.1 ranking should they lose to Australia, with Six Nations champions Wales taking the top spot.

While that would add an extra sweetener to the win, Hooper said it wouldn't be an motivation for his team.

"We're not worried about what they're thinking - we're concerned about what we're on about, what we want to do," he said.

"We're very much about that, building as the year goes on and this is a very important game for us."