The latest edition of the English Premier League kicks off tomorrow, so RNZ's EPL die-hards answer the burning questions heading into the 2019-20 season. 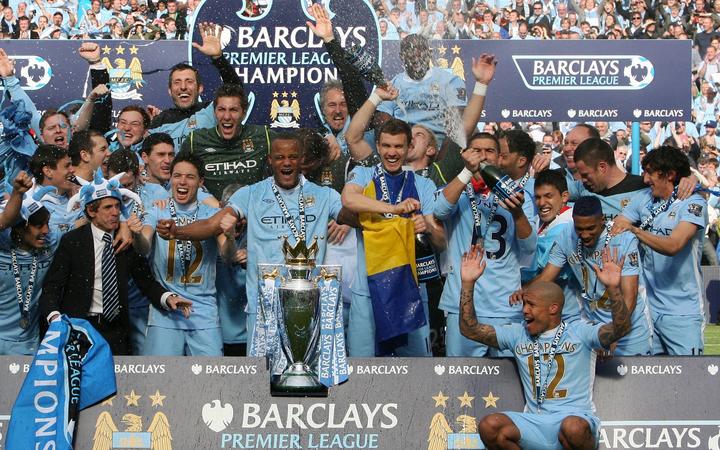 Man City will walk it.

I can't see Liverpool repeating their heroics of last year.

Manchester United is in possibly worse shape than Arsenal, Chelsea have lost Eden Hazard and are hamstrung by their transfer ban - not to mention their rookie manager - and Tottenham are Tottenham, so none of them will get close.

Would love to see Wolves or Everton give United a run for sixth.

This year might be the year for Newcastle, which is a sad sentence to keep writing about a great storied club which I quite like.

Sheffield United will be fun to watch but probably lack the quality to pull off their style in the premier league.

Something also tells me Burnley will struggle too.

How will your team fare this season?

We'll flatter to deceive (whatever that actually means?), play some sumptuous sexy rapid-fire football, score some gorgeous goals, but in the end our ineptitude at the back will prevent us from challenging for honours. 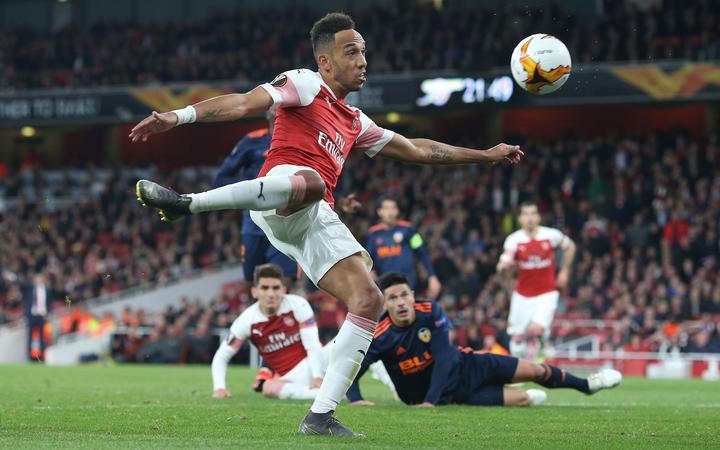 Pierre-Emerick Aubameyang will have a big impact on Arsenal's season. Photo: Photosport

We're banking on one or both of Manchester United or Chelsea imploding, or possibly Spurs' luck running out, to make top four - and I'm happy to do that.

Everton have bags of potential with Alex Iwobi and Richarlison linking up with Moise Kean, who is an absolute coup of a signing.

Those three will inject some urgency and directness into an attack which doesn't have an established goalscorer.

In terms of the top six, I'm hoping like hell the electric Nicolas Pepe can replicate his form from Ligue Un.

But I'm excited about seeing what Youri Tielemans can do for Leicester - he's a quality player and I find it incredible bigger teams weren't in for him.

Sheffield United, Brighton and the denizens of Letsby Avenue… Norwich.

How will Chelsea fare this season? 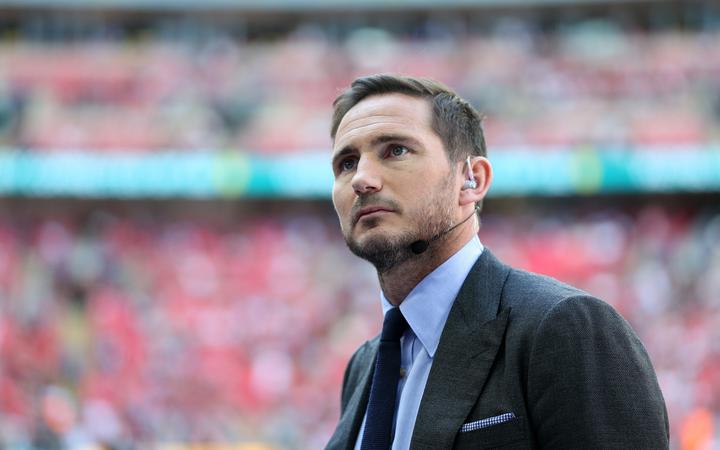 Will Frank Lampard be able to inspire Chelsea to glory as the team's manager like he did in his playing days? Photo: PHOTOSPORT

I'm expecting him to be a calm and team-first kind of leader.

I enjoyed watching his Derby in the Championship last season.

They showed a lot of determination, and if Lampard can inspire the same at the Bridge, there'll be just enough successes to balance the wobbles caused by a squad of PL newbies and loan-out returnees gelling with the old hands.

And if Pedro can pull off a few more outrageous goals like that one against Salzburg…woo!

Our US import, Christian Pulisic, with an option on Mason Mount.

Both have shone pre-season, and when Ngolo Kante is back bossing the midfield they'll be hard to stop.

Can it be other than a replay of last season's two horse race?

It could, but of the others seem to have neither the depth nor the consistency.

But I would dearly love to see the Premier League become less a battle of the cheque books and big money plutocrats and more about footballing skill.

Norwich City, Sheffield United, Brighton - although Steve Bruce of Newcastle may be the first managerial loss.

How will your team fare this season?

For the past decade Everton has been there or there abouts - knocking on the door of the top six, occasionally getting a foot in the door, but more often than not falling backwards. 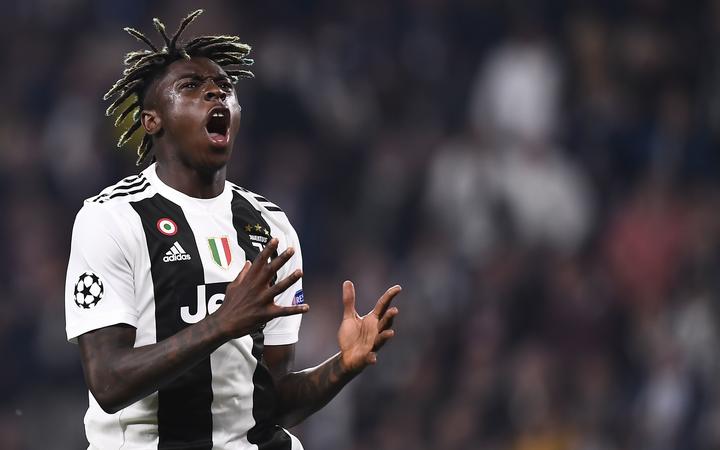 Gyles Beckford is hopeful Everton's new signing from Juventus, Moise Kean, can give the team the lift it needs this season. Photo: Photosport

The purple patch towards the end of last season when we claimed the scalps of Chelsea, Arsenal and Manchester United lifted hearts that finally Marco Silva has struck a tactical combination to make a serious challenge for the top tier, notwithstanding his apparent innate aversion to serious defence.

I fear, as always, another season of stylish, heroic performances over top sides and spluttering, shambolic defeats against minnows.

I have to see if Moise Kean, Everton's modest fee signing from Juventus, lives up to the big raps already bestowed on him.

Otherwise will the monstrous fees paid for Harry Maguire by Manchester United and by Arsenal for Nicholas Pepe were justified.

A two-horse race beckons between Manchester City and Liverpool.

They are completely a cut above the rest of the pack, and only a fool would tout the prospects of another team.

Marauding midfielder Kevin de Bruyne's return to fitness should give Manchester City the edge, though I expect Liverpool's ironman Virgil van Dijk to remain the best in the league.

Sheffield United's team-first, attack-first brand has served them well in the lower echelons of British football, but they lack the talent and money to compete.

Steve Bruce, though a personal favourite, is hardly the manager to reinvigorate Newcastle, and Norwich City too will be quickly found out.

How will Manchester United fare this season?

Optimism has been a scarce commodity for United fans, and I'm struggling to find an ounce before the season begins. 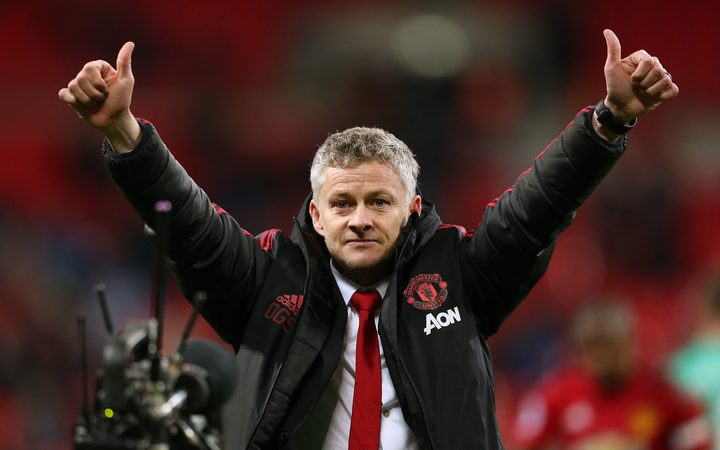 Will it be thumbs up or thumbs down for Ole Gunnar Solskjær in his first full season in charge of Manchester United. Photo: PHOTOSPORT

Spending £80 million ($NZ150m) on a defender who is a walking forehead doesn't seem like good business.

Losing is a disease I can't see even the best intentions of manager Ole Gunnar Solskjær curing.

Manchester United newbie, Aaron Wan-Bissaka, is one of the best defensive full-backs I've ever seen, and will scare the bejesus out of opposition wingers.

Same-same. Man City and Liverpool to duke it out with Tottenham threatening to look like a contender until late in the piece.

Not a lot of improvement in Sheffield United's squad this season, with a former Swansea striker one of their big hopes.

While a settled squad maybe good for some, it's not so good for a team that has just been promoted.

They will struggle to compete in the top tier.

Championship winners Norwich are in the same boat… at the bottom of the barrel in terms of spending. Not a good sign.

Brighton's short stint in the premier league may come to an end… a terrible run to end last season, (winning only three of last 18), could continue well into the 2019/2020 season.

How will West Ham fare this season?

Handicapped by injuries last season the lads finished 10th but with some minor tinkering, including the grand signing of Sebastian Haller to finally replace the mercurial Marko Arnautovic up front, the team looks like it could play some attractive football this season. 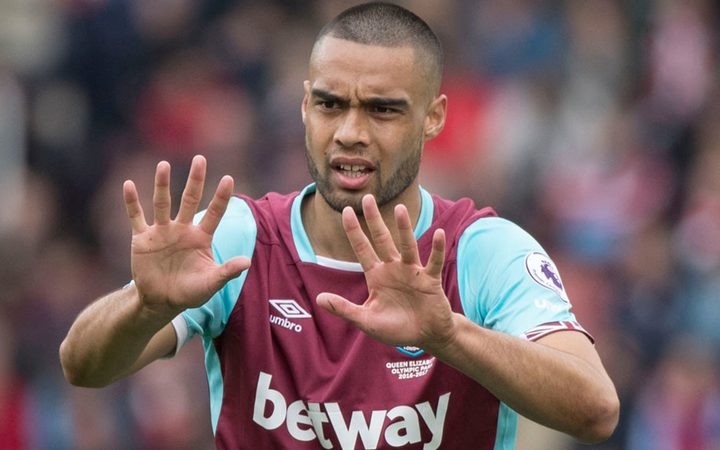 However, given their defensive frailties and no guarantee that keeper Lucas Fabianski will save the day as many times as he did last season, there is still not much optimism they will suddenly become elite.

Will be interesting to see if Pierre-Emerick Aubameyang can continue fine vein run of form in front of goal.

But of course on a personal note I will be watching how Declan Rice continues to develop after his breakout season for West Ham.