Latest - The Phoenix became the latest A-League club to fall to lower league opposition as Queensland state side the Brisbane Strikers beat the Wellington club 4-2 penalty shootout in the FFA Cup. 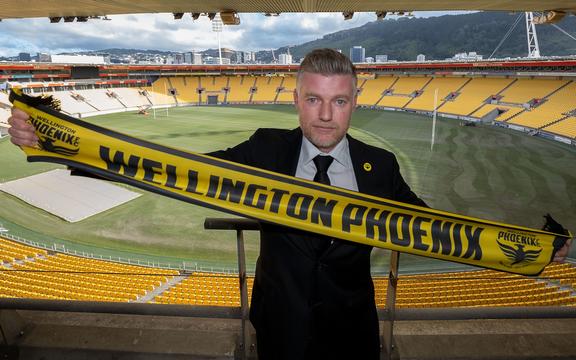 The team's new striker, Englishman David Ball, missed two penalties including one in extra-time and a second in the shootout.

Phoenix coach Ufuk Talay hasn't got off to a winning start. Photo: Photosport

Defending a poor cup record, the Phoenix suffered an early blow as Hiroki Omori struck midway through the first half for the Strikers.

Andy Pengelly extended the lead after the interval, but Cameron Devlin and Callum McCowatt pulled the Phoenix level.

Extra time failed to produce any further goals, leaving the home side to triumph on penalties as the Strikers remained resolute during the spot kicks to collect one of the club's biggest moments since their 1997 NSL championship win.

The Wallabies are set to roll the dice with former bad boy James O'Connor as they juggle World Cup aspirations with Bledisloe Cup glory against the All Blacks. 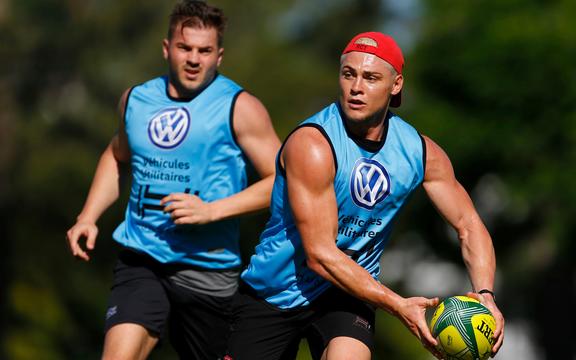 James O'Connor is set to get his first test start in six years. Photo: Photosport

O'Connor is set to play at centre for their clash with New Zealand in Perth on Saturday night, in his first start in six years.

With the Wallabies struggling to convert dominant possession and opportunities into points in their Rugby Championship clashes with South Africa and Argentina, coach Michael Cheika has decided to bring another ball-player into his backline to replace outside centre Tevita Kuridrani.

Former Wallaby midfielder and selector Andrew Slack, said O'Connor needs a chance to prove himself for World Cup selection after only getting 10 minutes off the bench in the Wallabies win over Argentina in Brisbane.

He said that O'Connor should even be a considered as an option at five-eighth, should Christian Lealiifano or Bernard Foley not rise to the occasion ahead of the World Cup.

Now 29, Connor became the second youngest Wallaby in Australian rugby history at age 18, but his promising career went off track after alcohol and drug indiscretions.

Before the Brisbane win over the Pumas his last Test was back in 2013.

Satae has made just two appearances for the Warriors top side this season playing mainly for the reserve side.

Satae began his career with Penrith Panthers in 2012 and joined the Warriors in 2017.

NZ sailors slip back in field at world champs

The New Zealand sailors Paul Snow-Hansen and Dan Willcox have dropped six places to slide back to 12th overall after a disappointing fourth day at the 470 world champs in Japan. 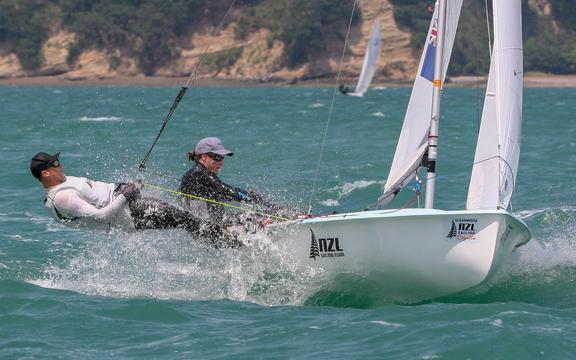 The pair started the first day of gold fleet racing in sixth spot, but could only manage 15th, 19th and 11th place finishes in their three races.

They had hoped to be among the contenders this week after some strong form this year which included a World Cup Series regatta win in Genoa. 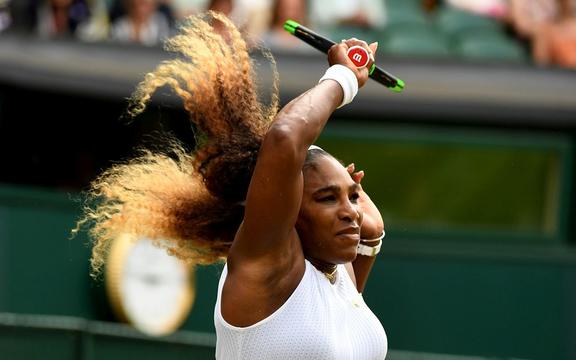 The top 11 highest-earning female sport athletes over the past year are all tennis players.

Thailand's Ariya Jutanugarn is the first golfer on the list at 15th.

Travis Head top scored with 109 not out as Australia declared at 266 for 5 late on day one of their 3-day cricket match against county side Worcestershire. 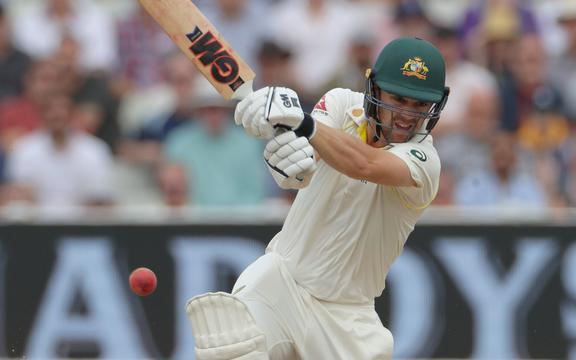 Meanwhile England have suffered another Ashes setback with fast bowler Olly Stone ruled out of contention for the second Test which starts at Lord's next Wednesday.

England's leading Test wicket taker James Anderson is already unavailable having broken down on the first morning of the first test defeat at Edgbaston..