A long-held connection with a Tall Blacks legend has helped smooth Dan Shamir's transition into his role as the new coach of the Breakers. 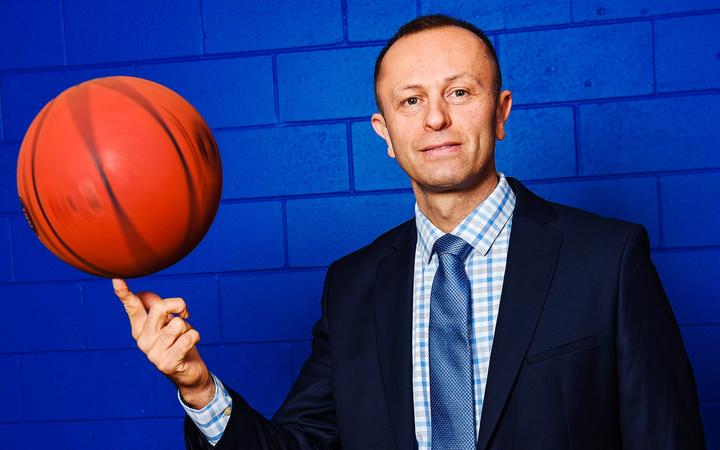 Shamir was officially announced as the Breakers' Director of Basketball last week, a newly-created position which includes being the team's head coach.

The 44-year-old from Israel was the 2017-18 Israeli League coach of the year and arrived in New Zealand after almost two decades coaching at the elite level in Europe.

Working as an assistant coach at Maccabi Tel Aviv club at the time, Shamir liked what he saw and brought Penney to the Israeli club.

The two have kept in touch since, and Shamir said he'd been speaking a lot in recent weeks to the man who led the Breakers to their first NBL title in 2011.

"[Kirk] was influenced by his European experience and maybe, in a broader look, it had some influence on this, too.

"If I would go to coach anywhere in Europe, then you're very familiar with everything. The players, how are things are done, you've been in the arenas. It's a very simple transition.

"Over here, I'm aware that I need a lot of support from my staff, people in the organisation and the players. A guy like Kirk can help you a lot."

Coming to a new part of the world isn't the only reason Shamir needs that assistance.

As well as coach the team, in his role Shamir has responsibility across the player development and welfare, commercial and membership departments.

Breakers owner Matt Walsh said Shamir would be across all aspects of the club and admitted it was "not an easy job". 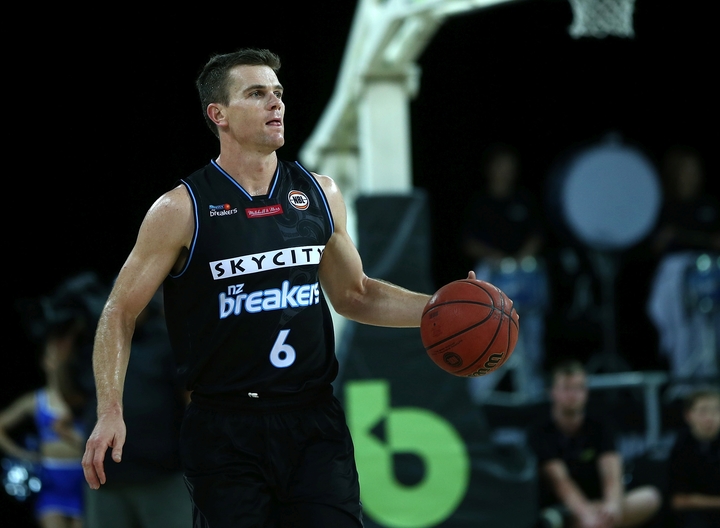 Kirk Penney in action for the Breakers Photo: Photosport

Describing the role from his perspective, Shamir said he believed it was the right way forward.

"If you think you just need to focus on X's and O's and just on your players etcetera, it's not the right way to approach things.

"If you're doing things right off the court and in a lot of other areas, it influences what happens on the court. Players are influenced by it.

"One part of it is how we play and what we do in practice and games. But I [believe] basketball is not only what happens on the floor.

"I'm not about [my title]. I'm about how we do the work and it's going to be probably a similar process like everywhere I've been before.

"Coaching the team is the number one thing".

Meanwhile, Shamir believed Corey Webster would a key component to the team's chances of success.

The Tall Blacks shooting guard, who reached the brink of the NBA in 2015, last season averaged five minutes less per game than his previous season, while his points per game also came down for a second straight NBL campaign.

But Shamir, who coached against Webster in the 2017-18 Israeli League, said he saw Webster playing a pivotal role in the team.

"Corey is a huge part of our team. Every team needs a force like him.

"When you're looking at teams all over the world, everybody's got this local core who set the tone for the place.

"Corey is a big, big part of what we're doing and I actually told him that."