Simon Child says the devastating manner of his last match for the New Zealand men's hockey team helped him push past a debilatating injury that threatened to end his international career. 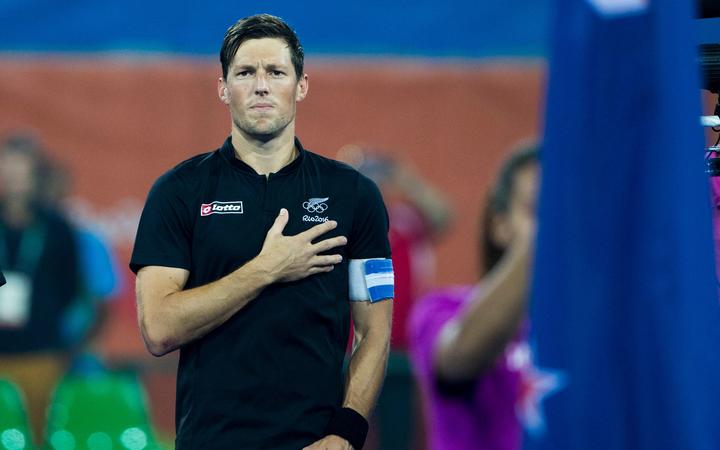 After an almost three year absence, the Aucklander with 274 test caps has been selected in the Black Sticks squad for an Olympic test event in Tokyo this month.

A serious hip injury while playing in India in early 2017 took Child to the brink of international retirement.

But he said that last match, a quarterfinal at the 2016 Rio Olympics, has been a driving factor during a long and complicated rehabilitation process.

New Zealand led 2-0 with just five minutes to play, only for Germany to score three late goals, including the winner with the last touch of the match.

"It certainly has been in the back of my mind," Child said.

"If that was the last game I ever played for New Zealand that would have been pretty tough pill to swallow.

"That's certainly played its part as a motivating factor for me to come back and give it a crack."

Child is one of 18 players selected for the test event in Tokyo alongside Japan, India and Malaysia, with five of the squad holding more than 200 caps of experience.

The 31-year-old expected his role in the team to be different than it was during a 12-year run prior to his injury which netted 140 goals. 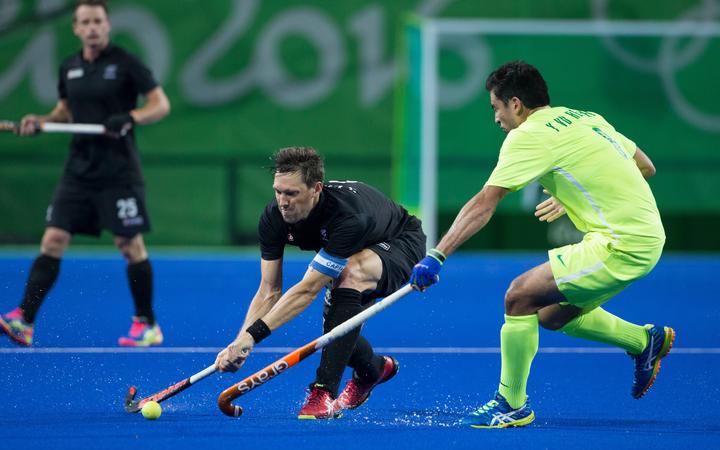 While he admitted he was no longer the same athlete, Child was confident he could still make a strong contribution.

"I'm certainly not expecting to be the player I was at the Rio Olympics in 2016.

"I'll be a slightly different player out on the pitch but I think just the experience I can I can bring back to the team and hopefully be able to provide a few attacking opportunities up front, too.

"It's something I'm certainly looking forward to."

The New Zealand squad departs for Japan on Monday, with the test event running from August 17-21.