New Zealand driver Scott Dixon has won the latest race in the Indycars series in Ohio. 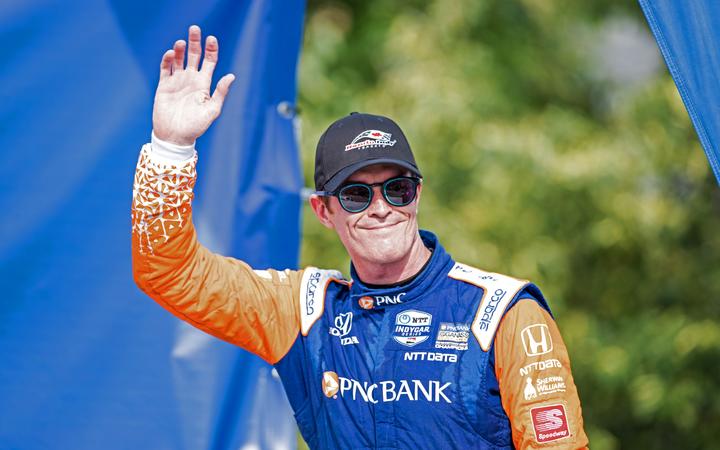 Dixon started eighth on the grid but climbed up to the front of the field to lead from the midway point.

Despite deteriorating tyres over the last dozen laps, Dixon managed to hold off team-mate Felix Rosenqvist of Sweden.

It is Dixon's second win of the season and the 46th of his career and also extended his record number of wins at Mid-Ohio to six.

The five-time Indycar champion remains fourth in the overall standings, but is now just 62 points behind leader Josef Newgarden, who failed to finish the race.

There are four rounds remaining in the championship.