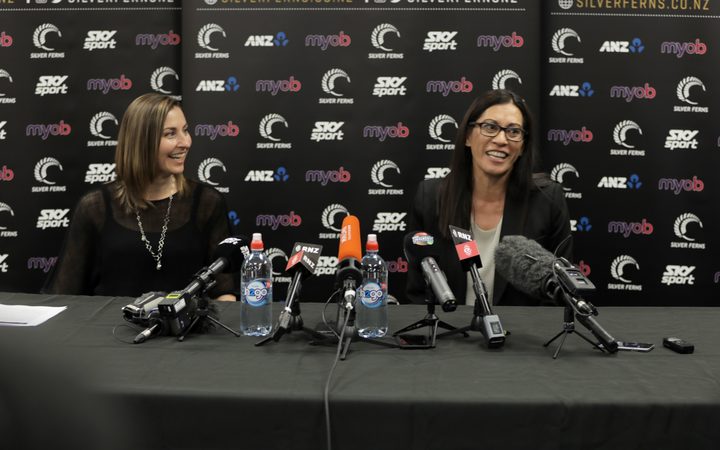 The orchestrator of the Silver Ferns success came off contract after the tournament in Liverpool.

Taurua, who only took over at the helm of the national team 11 months ago, has returned to Australia to resume her role as coach of the Sunshine Coast Lightning.

The former Ferns attacker's three-year contract with the Lightning will come to an end after the second half of Australia's Super Netball competition, which wraps up with a 15 September grand final.

"I'm not nervous. I think she will be hungry for more when the time is right.

"Whatever her role is in netball, it will be in the best interests of herself, her family and also us (NNZ).

"In the meantime we need to respect her role with the Lightning, before she commits to any big decisions."

Taurua has been adamant since accepting the Ferns job that she wanted to complete her contract in Australia before reviewing her plans for the future.

Wyllie said although they would have loved to have signed her through to the next World Cup as well, they were aware of and understood that position.

Taurua completed a rescue job of significant proportions to lead the New Zealand side to the world title with victory over arch-rivals and defending champions Australia in Monday's final.

Just a few months before she took over the Ferns hit a low point when they endured a horror Commonwealth Games on the Gold Coast, finishing out of the medals in fourth.

On Thursday, the World Cup winning players learned they would each received $25,000 bonus payments.

The payment, though, would not apply to Taurua and her coaching staff.