Israel Adeysanya has finally got his world title shot. 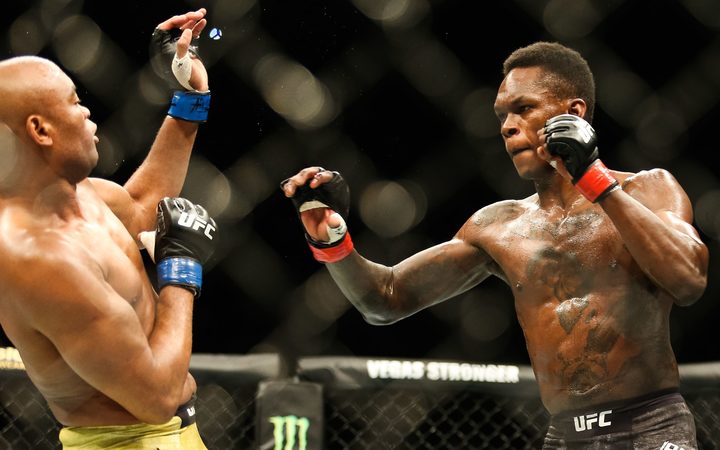 At one time the fight had been rumoured to go to Sydney, where Whittaker lives, but it is occurring on NRL grand final day in that city.

Whittaker's past three fights were in America and he last fought in Australia in November 2016 - in Melbourne.

Whittaker himself won an interim title against Cuban Yoel Romero in July 2017.

He was later upgraded to full champion after the incumbent Georges St-Pierre vacated the title.

Adesanya has a 17-0 MMA record, his last six wins coming in the UFC.

"This is the perfect fight at the perfect time with the two best athletes in the division," UFC president Dana White said.