Latest - The World Champion Silver Ferns on their way home to New Zealand after yesterday's success in the World Cup final. 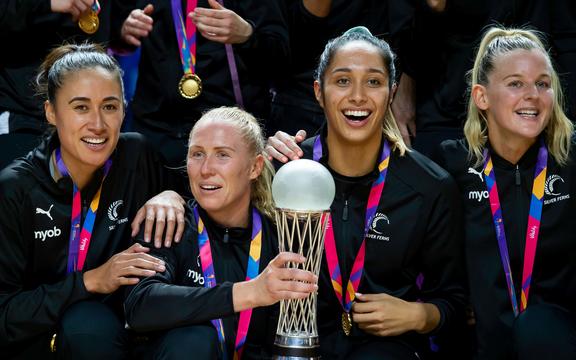 Less than half the squad is returning straight home with the likes of coach Noeline Taurua and veteran players Maria Folaua and Laura Langman heading straight to Australia to resume their duties in the Australian domestic competition with the Sunshine Coast Lightening.

Others are staying in the northern hemisphere to holiday.

A day after the side's victory defender Phoenix Karaka says she's still buzzing from what they achieved.

"I'm stoked to be part of this team and to be able to win the World Cup and be champions of the world and it doesn't matter how long this trip (to get home) is going to take - I'm going to have the smile on my face all the way home."

Wing Ken Maumalo returns from a one-game absence for the Warriors' 19th-round NRL encounter with Parramatta at Bankwest Stadium in Sydney on Saturday.

The team's top try scorer slots back into the line-up on the left wing after missing the 19-18 win over Cronulla last Friday following a head knock in the draw with Brisbane on July 13.

Maumalo was ruled out during the final field session last week after appearing in each of the Warriors' first 16 games of the season.

A 25 strong elite squad has been named to represent New Zealand at the mountain bike world champs in Canada next month. 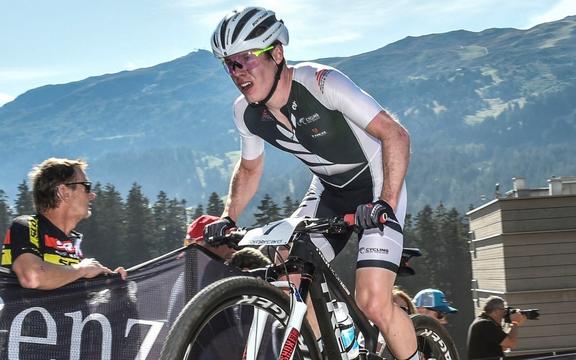 New Zealand has six riders ranked in the top-20 in the cross-country and downhill disciplines who will compete at ski and mountain bike resort of Mont Saint Anne.

Anton Cooper heads the cross-country team, along with first-year elite Ben Oliver, and Commonwealth Games gold medallist Sam Gaze who has been granted a dispensation after battling back from a serious injury last year and severe concussion this summer.

Fox on the climb

New Zealand golfer Ryan Fox is back in the top 100 in the world rankings after his 16th placed finish at the British Open yesterday.

It was Fox's best ever result at a major and has seen him climb to 95th in the world.

Open winner Shane Lowry of Ireland is now up to 17th from 33.

Australian swimmer Mack Horton has received a warning from swimming's world governing body FINA over his refusal to share a podium with China's Sun Yang in protest of the gold medallist's doping history. 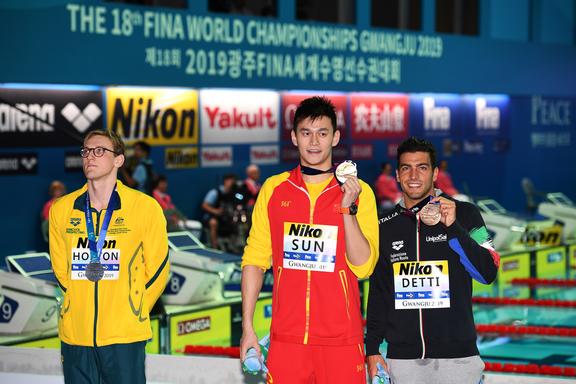 Sun, who had served a doping ban in 2014 and was labelled a "drug cheat" by Horton before the Rio Olympics final, was given the green light to compete in Gwangju after being cleared by a FINA panel of breaching the governing body's rules earlier this year.

After finishing runner-up to Sun in the 400 metres freestyle yesterday, Olympic champion Horton took his silver medal and then stood behind the podium while his Chinese rival and bronze medallist Gabriele Detti shared the spotlight.

The Australian's protest prompted a round of applause from fellow swimmers at the world championships but FINA said it had decided to warn Horton over his stance.

"While FINA respects the principle of freedom of speech, it has to be conducted in the right context," it said in a statement.

Portuguese football star Cristiano Ronaldo will face no charges in Las Vegas in connection with a 10-year-old sexual assault allegation because the case cannot be proven beyond a reasonable doubt. 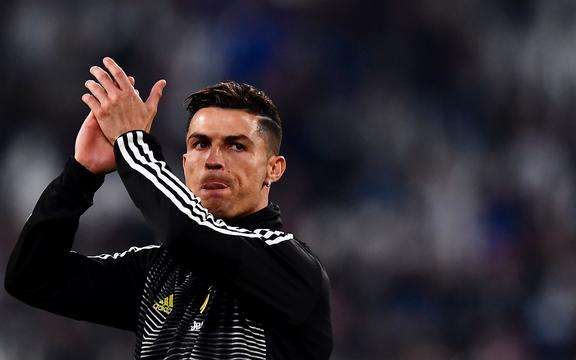 Ronaldo, who is widely regarded as one of the greatest players of all time and plays for the Italian club Juventus, has maintained he is innocent of rape.

The case stems from a June 13, 2009, call from a woman to Las Vegas police. She reported that she had been sexually assaulted and police took her to the hospital for an examination, the Clark County District Attorney's Office said in a statement.

The woman and Ronaldo reached a civil settlement in 2010 and law enforcement did not hear again from her until August 2018, when she asked police to reopen the investigation. She said Ronaldo was the person who sexually assaulted her, prosecutors said.

"Based upon a review of the information presented at this time, the allegations of sexual assault against Cristiano Ronaldo cannot be proven beyond a reasonable doubt," the District Attorney's Office said in a statement.

The 19-year-old guard has come through the NBA Global Academy in Australia.

Li has signed a three-year deal, initially as a development player and will arrive in New Zealand to join up with the Breakers in three weeks.

"At the start of this year, I was making plans to go to America to play NCAA college basketball, but during a three-day visit to Auckland to meet the Breakers, I immediately felt comfortable with the club's management".

Li is 1.98 metres or 6 foot 5 inches and as a youngster in China, Li was a nationally ranked age-group swimmer before turning to basketball at age 13.

The confusion surrounding the Cricket World Cup final result has prompted the organisers of the inaugural over 50 inter-provincial cricket tournament to clarify the laws for a tied match - albeit tongue in cheek. 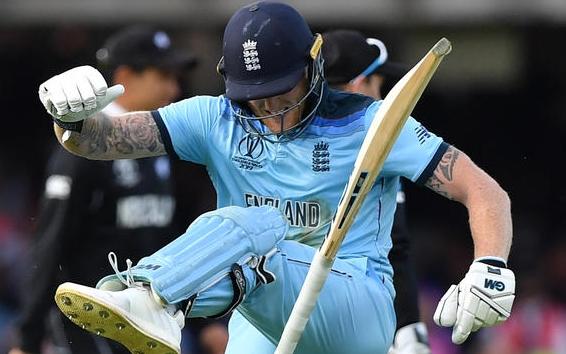 England's Ben Stokes reacts in frustration ahead of a 'super over' during the 2019 Cricket World Cup final between England and New Zealand at Lord's. Organisers of the IPT hope their will be no such reaction from over-50 players if a match is tied. Photo: Photosport

The tournament will be played Christchurch over Labour weekend with the four teams competing in a 45-over round robin competition followed by a final.

Following the World Cup final when New Zealand lost of England on the basis of boundaries scored when the Super Over had ended in a tie, the over-50 tournament organiser Jim Morrison has light-heartedly moved to clarify proceedings should the same happen in Christchurch.

In a social media post to the teams he said, "it has been decided that, in the unlikely event of the IPT final finishing in a tie, the winner will be the team with the highest number of leg byes scored throughout the tournament.

"If the teams still can't be separated, the winner will be the side that hit the fewest boundaries as running between wickets is considered highly meritorious," said Morrison.

"If scores are still tied, the side whose official scorer has the most different coloured pens will be the winner."

In fact there will be no Super Over, rather Morrison said the the trophy will simply be shared.