Analysis - There's something different on the streets of Buenos Aires or, more specifically, the one outside the All Blacks' hotel. 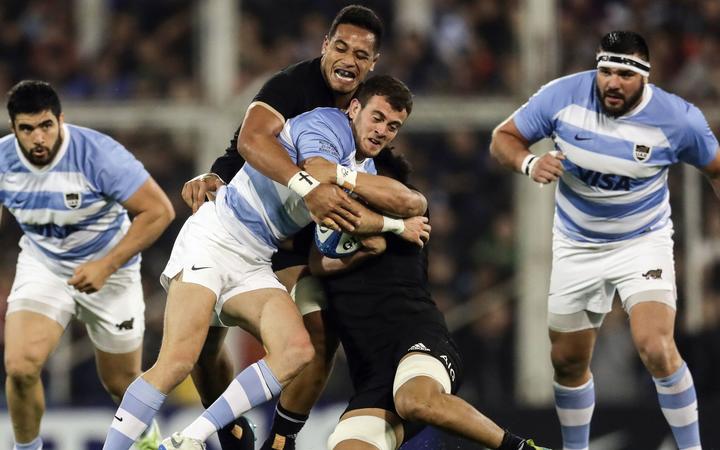 There's usually dozens of people waiting for photos and autographs. But not this week.

That's not to say no one is interested in tomorrow morning's Test match, because it's officially sold out at the imposing brutalist-style concrete Estadio Jose Emalfitani. There will be 50,000 on the steep terraces complete with barbed wire fences that betray its usual duties as a football stadium.

The difference, at least it seems, is that most of them will be there expecting a win for Los Pumas. Because when you weigh it up, this may well be their best chance in years.

It's strange to think that, when you look at the history of this fixture. The last three games in Buenos Aires have been almost identical - 36-17 in 2016, 36-10 a year later, and 35-17 last year. Not just in scorelines, either, all three saw the All Blacks shoot out to a comfortable lead early, before the games devolved into a mess in the second halves as the teams emptied their benches.

However, the locals, who come out from under the blanket obsession of football in this city of 3,000,000 whenever the All Blacks come to town, have good reason to believe this time will be different. Super Rugby's Los Jaguares, proud owners of the team name that gets mangled more often than not by New Zealand rugby pundits for no good reason (it's not that hard, really), are coming off their best season ever after making the final against the Crusaders a fortnight ago.

Talk of the two sides being one and the same is somewhat misleading, though. They have different coaches, with former teammates Gonzalo Quesada and Mario Ledesma in charge of the Super Rugby and national sides respectively.

Also, the Pumas have been bolstered by the return of some key players based in Europe in the lead-up to the Rugby Championship. It is apparent that Argentina has timed its run into the World Cup with All Black-like perfection, but the similarities between the two programmes dry up pretty quickly after that. 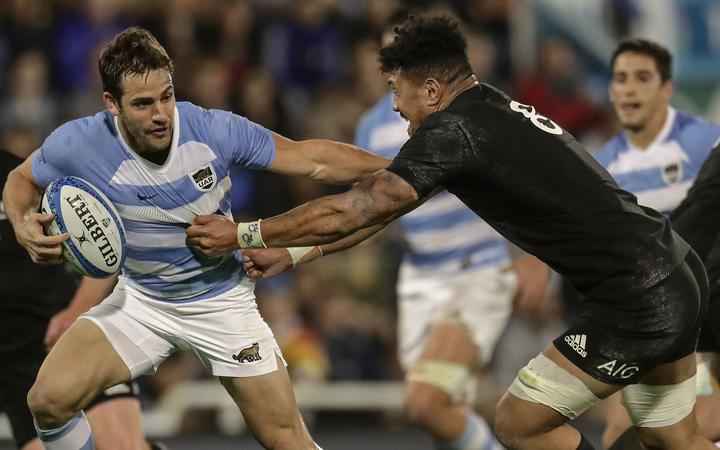 Rugby in Argentina is, in keeping with the tradition of the English upper-classes that brought the sport here, a rich and elitist pursuit.

The Unión Argentina de Rugby was the last major holdout against professionalism and the Los Jaguares project probably should have got off the ground about a decade before it actually happened. If it had, there's a very good chance that Argentina would not be going into this weekend's match still searching for their first win over the All Blacks.

Clubs here, like the San Isidro club the All Blacks are training at this week, are large multi-sport complexes that will house a hockey turf and tennis courts as well. Crowds here are predominantly older and male, and the game itself does seem to be somewhat rooted in its old school past: They are the only tier-one nation without a women's test side and virtually no female rugby to speak of at all.

There seems to be a healthy disdain for rugby from the working class population hooked on not only the intense local rivalry between football clubs River Plate and Boca Juniors.

While it is extremely unlikely that section of the population will ever be won over by the oval ball code, it does have a loyal following that turn up in droves for test matches. 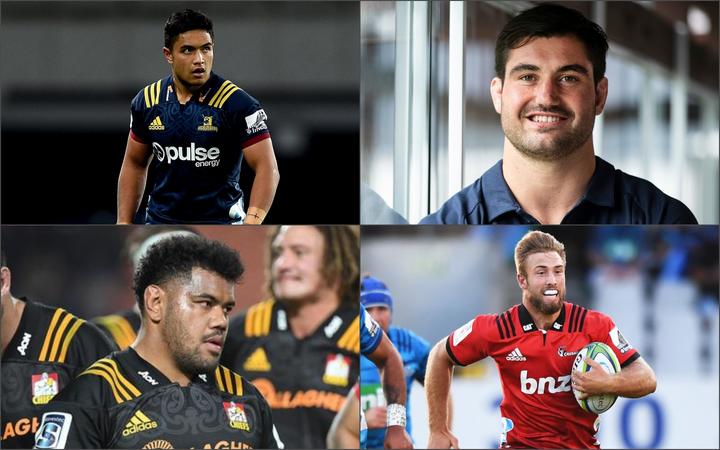 Josh Ioane, Luke Jacobson, Atu Moli and Braydon Ennor are all in the All Blacks' match day 23 to face Argentina on Sunday. Photo: Photosport

Given that Los Pumas are facing an All Blacks' side shorn of some of their key components - and with five debutants - they will be coming into Estadio Jose Emalfitani with expectations that this test will not go along the same lines as the script for the previous three Buenos Aires encounters.

Maybe that's why the street outside the All Blacks' hotel is deserted. They may well all be hanging around outside Los Pumas' hotel for photos and autographs instead.