The absence of eight Crusaders players could weaken New Zealand for their Rugby Championship opener in Argentina but the replacements have a golden opportunity to stake their claim for a permanent place according to All Blacks hooker Dane Coles. 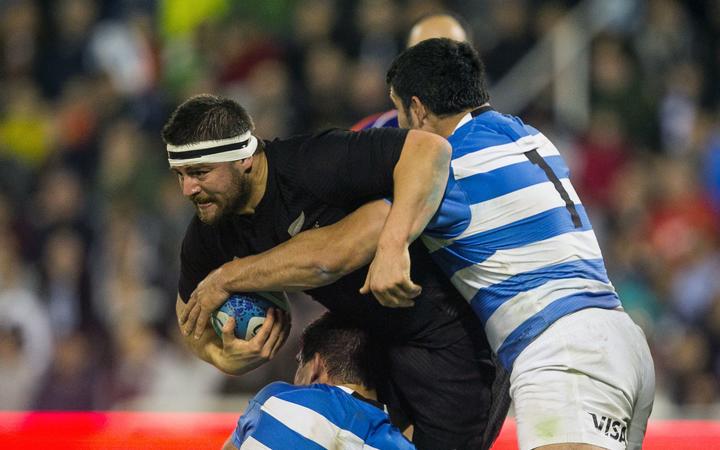 The Crusaders beat Argentine side Jaguares to claim a 10th Super Rugby title earlier this month and the national players in their squad were allowed to miss the long trip to Buenos Aires because they already face a punishing season that includes the World Cup in September.

"Those guys had a busy schedule and I think the rest will be good for them but we have got absolute confidence that the guys who are here can step up and do a job," Coles said ahead of Saturday's game.

"We might be lacking a little bit of experience but it is important for the guys who have been here to make those guys confident."

Prop Angus Ta'avao, who is one of those less experienced players, acknowledged that although their immediate focus is on Saturday's match against the Pumas, they are also thinking about the World Cup.

"It's probably at the back of everyone's mind," Ta'avao said. "The squad is 39 (players) at the moment, getting cut down again in a couple of weeks and further more down the track but I think if you think about that stuff too much you get caught it and you forget what you need to be doing.

"So my core focus at the moment is to have a really strong week here in Argentina and then I'll build on next week when that comes."

The All Blacks have never lost to the Pumas in 32 previous encounters but this year's match is eagerly anticipated given the results in the Super Rugby championship. 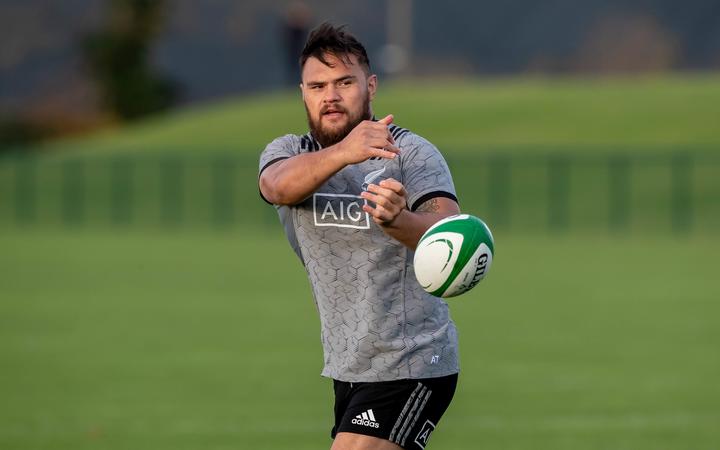 The Jaguares, who had never reached the semi-finals before, enjoyed a run to the title decider before losing 19-3.

The majority of that Jaguares team are in the Argentina squad and the national side is even stronger thanks to the introduction of European-based players.

Until recently, Argentina chose only home-based players but the restriction has been eased. Coles said it would strengthen their opponents.

"Adding a couple of guys from Europe with a bit of experience will help the group grow and add a little bit of excitement," Coles said.

"But for any player stepping up into their national team and especially Argentinians, the passion is tenfold. So I think that although there are similar structure and things, albeit different beasts, it is a massive beast that we need to respect."