The Silver Ferns haven't missed a World Cup final in 24 years and they're desperate to maintain that history against hosts England in the semis. 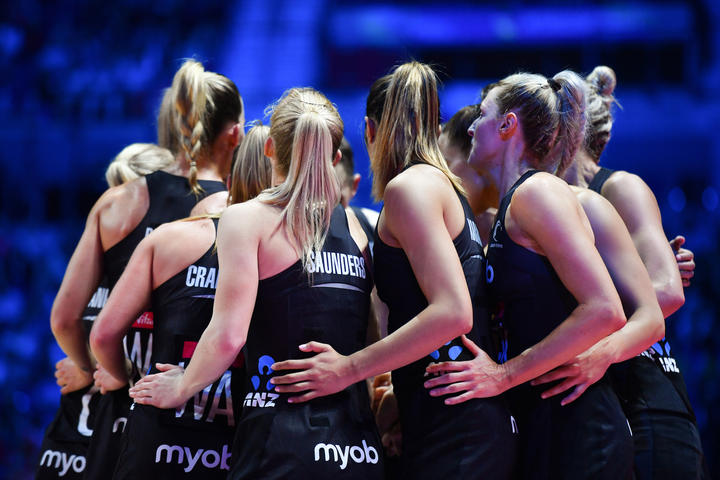 Despite the slump of form since the 2018 Commonwealth Games, the Silver Ferns are showing promising signs entering the final rounds with only one loss to their name against Australia where they fell by a single goal 49 to 50.

The Silver Ferns haven't missed a World Cup final since 1995 and its clear they want to keep it that way.

That year in Birmingham former Silver Fern shooter Irene Van Dyk not only led the South African Proteas to a 59-57 win, booking a finals spot against Australia, but they broke New Zealand hearts in one of the biggest upsets in World Cup history.

The Silver Ferns settled for bronze after a 60 to 31 win over England. 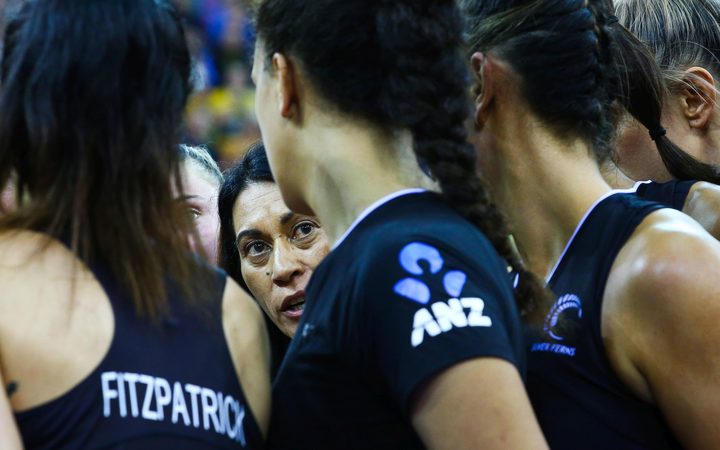 Silver Ferns coach Noeline Taurua was playing goal attack that day, with assistant coach Debbie Fuller in defence, and Taurua says while the record is in the back of her mind its not the focus when they face England.

"Considering where we've come from to where we are now I think we do have to be realistic," said Taurua.

"We do have history of being grand finalists as well and we cant forget that either, [but] any team on the day can be beaten no matter what.

"Both teams are in the same position heading into this game so we shouldn't put ourselves on the back foot right from the start."

WATCH: The @SilverFernsNZ coach Noeline Taurua on preparations ahead of the @NetballWorldCup semi-final match against England tomorrow - @radionz @RNZSport pic.twitter.com/YGUJbatSTz

In 95 games the Silver Ferns have had the better of England 83 times, recently though, England's rise in the international arena has meant they haven't defeated them since 2017.

Nearly all the Roses have played in either New Zealand and or Australian domestic leagues before returning home to give what they learnt to England netball.

Captain Serena Guthrie played for the Northern Mystics, star-shooter Jo Harten started her overseas career at the Waikato Bay of Plenty Magic and wing attack Chelsea Pitman spent time with the Mainland Tactix before all heading to Australia.

By world cup standards though, England are yet to make a world cup grand final that's something New Zealand and Australia have been battling over for two decades.

Retiring South African coach Norma Plummer, whose side fell to England in round robin, believes despite punters favouring an England Australia final says the English will struggle against a newly invigorated Kiwi side.

You cant underestimate New Zealand in that sense, according to Plummer.

England will come up against a New Zealand style so it could be quite different.

The biggest praise to come out of the New Zealand Australia game was Taurua's ability to make effective changes throughout the game to match the climate, which at one point saw the Kiwis claw back a 9-goal deficit.

Now, Taurua has her plan of improvement sorted for England.

"Defensively we didn't work as a unit so I want to pull that back and make it as simple as possible," said Taurua.

"Love the fight, love the heart that was definitely a positive but ball retention when we put the ball up in the air we were sitting ducks.

"There's some really clear areas that I know we can improve on and just keep working and get those lines and angles better."