New Zealand golfer Ryan Fox made Open Championship history on day one at Royal Portrush Golf Club by carding the first back nine of 29 in 148 stagings of golf's oldest Major. 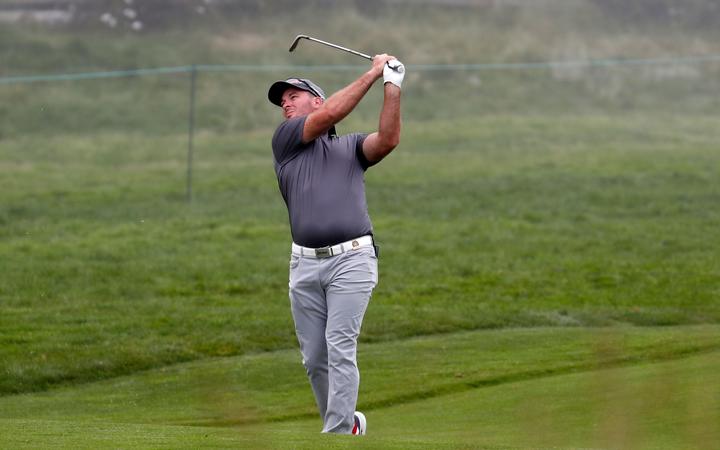 The Open was first staged in 1860 and while a sub 30 score had been shot on the front nine many times since then, nobody had done it coming home.

When New Zealander Fox turned in 39 it looked highly unlikely he would be the first player to break that barrier, but he made four gains in a row from the 12th and a birdie-birdie finish etched his name into the history books.

Fox is tied for third, two shots from the leader JB Holmes of the United States.

"My golf has been a little bit scratchy lately and I thought it was going to be one of those days again," he said.

"I holed about an eight footer for birdie on 12 and felt a bit better about things and saw a few go in those last sort of seven holes.

"It was nice to turn in a score like that, it's been a long time coming at the moment.

"I've missed seven cuts in a row and I've been trying to do that for the last seven weeks and doing it pretty poorly.

"To figure it out in a Major is certainly nice, there's still a long way to go but it's the first round I've had in a while where I really enjoyed it out there and felt like I had some fun and had some control over the golf ball."