The Auckland born, 25 year old started his career with Auckland City in 2009, played with Blackburn Rovers for two years before returning home in 2014. 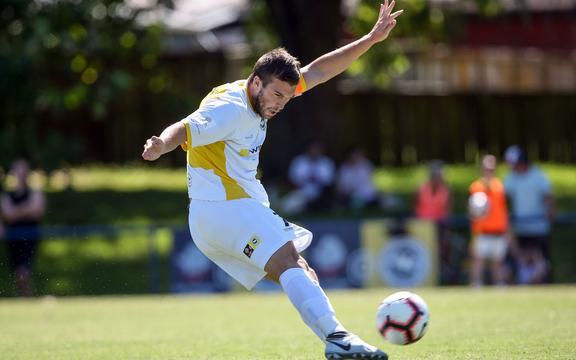 This year he was a part of the Eastern Suburbs team that won the National Premiership.

He's played 17 times for the All Whites.

"It's very exciting to have the opportunity to be back in a professional set up," said Payne.

"We're a unique team being New Zealand's only professional football club and I'm really looking forward to what we can achieve this season.

"I know it's not going to be easy to secure a spot in that starting lineup, with so much talent involved, but I know I have the ability and drive to succeed here in Wellington.

"Ufuk has a lot of belief in the younger players here, and he's been extremely encouraging which definitely helps my game." 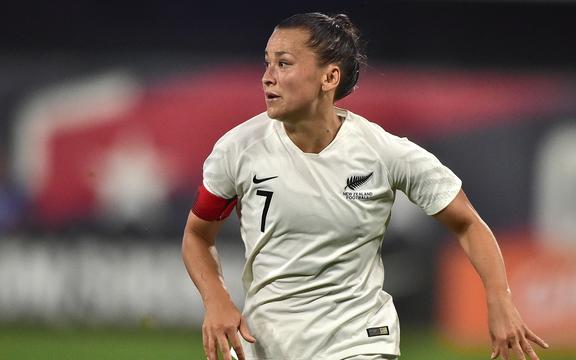 The 31-year-old defender has made the move from Chelsea after signing a two year deal.

"I'm very excited and looking forward to getting started and being part of this great club," said Riley, who led New Zealand at the recent World Cup.

"Of course I want to win titles and I'm looking forward to playing in the Champions League. I want to bring in my experience and spirit and help make the club successful, "Riley continued.

"Ali is an important new addition to us because of her vast international experience. It can be used very flexibly on both wings and will be an important element in our team for a successful season, "said Bayern's new head coach Jens Scheuer about the new signing.

Singh played alongside Polish great Robert Lewandowski in a 2-1 loss to Arsenal in Los Angeles. 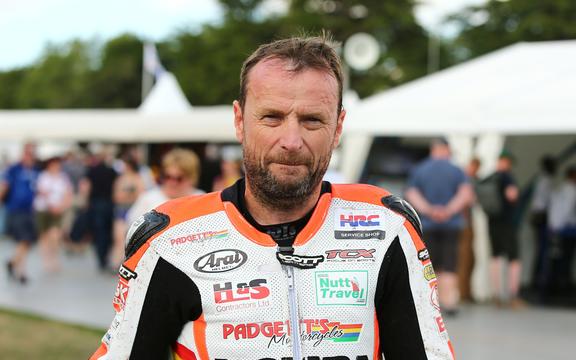 The thirteen-time Isle of Man TT winner will make his racing return at the Donington Classic Motorcycle Festival.

50 year old Anstey missed the entire 2018 season after battling cancer, but has been passed fit to race again.

His upcoming festival appearance is set to be his first race since his diagnosis, having last taken victory at the Classic TT in August 2017.

"I'm so looking forward to getting back on a race track; its two years to the month since I was last able to race. To make my comeback at Donington with the CRMC is a dream come true! Hopefully we can then move on to the 250 Classic TT," Anstey told Bike Sports News.

Briton Simon Yates won the 12th stage of the Tour de France, a mountainous 210-km ride from Toulouse, as the main title contenders stayed quiet in the first Pyrenean climbs of this year's race.

With an individual time trial scheduled for Friday, none of the top guns attacked, and 40 riders broke away from the peloton.

Brisbane still in the hunt.

Brisbane are still in the hunt for an NRL finals spot after their young forwards inspired a 28-6 victory over Canterbury at Suncorp Stadium.

Tevita Pangai Jnr, David Fifita and Payne Haas all played key roles in the victory, which lifted the Broncos to just one point off eighth-placed Penrith.

Kotoni Staggs and Corey Oates - his last a penalty try in the dying stages - grabbed a double each for the hosts with Jamayne Isaako also scoring, while Bulldogs' five-eighth Brandon Wakeham's first NRL try was the only consolation for the visitors.

Brisbane make the short trip to Gold Coast next week to take on the coach-less Titans while the Bulldogs tackle the Sydney Roosters at ANZ Stadium.

Zimbabwe have been suspended from the International Cricket Council, with the world governing body saying the country's cricket administration was not free from government interference.

"We do not take the decision to suspend a Member lightly, but we must keep our sport free from political interference," ICC chairman Shashank Manohar said in a statement.

"What has happened in Zimbabwe is a serious breach of the ICC Constitution and we cannot allow it to continue unchecked."

Zimbabwe's Sports and Recreation Commission suspended ZC last month, putting the national cricket board on a collision course with the ICC.

Zimbabwe failed to qualify for the recent 50-overs World Cup, having struggled to schedule matches against the major teams in international cricket as their financial position worsened.

The country first became a full ICC member in 1992 and enjoyed an impressive run at the 1999 World Cup, narrowly missing out on a semi-final spot.

Bayliss taking over at Hyderabad

Bayliss had long ago signalled his intention to end his four-year tenure with England after the end of the forthcoming Ashes series, when his contract expires.

Despite leading England to World Cup glory last weekend, the Australian has not had a change of heart and he will replace Tom Moody at the helm of Sunrisers.

Melbourne's Albert Park circuit will continue to host the Australian Grand Prix until at least the end of 2025, Formula One said.

It said a two-year contract extension with the Australian Grand Prix Corporation was signed in London.

"Today's announcement follows on from last week's, relating to the British Grand Prix and is proof that more and more promoters are sharing our long-term vision for the future of Formula One," said chairman Chase Carey in a statement.

Silverstone last week signed a five-year deal keeping the British Grand Prix on the calendar until at least the end of 2024.

Next year's season-opening race in Melbourne will be on March 15, with Formula One celebrating its 70th anniversary. The rest of the calendar has yet to be published.