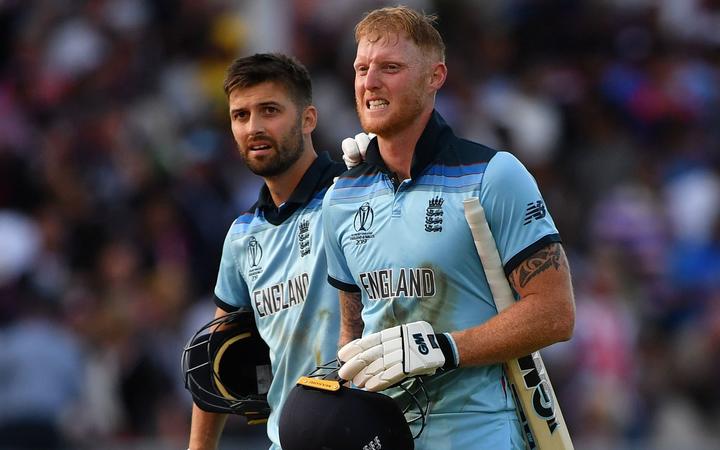 Defining moment of the final?

Unfortunately, the accidental four off Ben Stokes' bat was a huge moment in what was a close game right from ball one.

Man of the match

It looked as though Jos Buttler and Stokes may have left a little bit much to get on a tough wicket in a final.

But he [Stokes] cleared the rope when he needed to and held his nerve in what was a crucial innings in both the game and the super over.

What lost it for NZ?

It is really difficult to put your finger on one critical moment - they were brilliant in the field and took some brilliant catches and were consistent with the ball all innings.

There were a couple of unfortunate incidents with [Trent] Boult stepping on the boundary rope and the ball going for 4 off Stokes' bat.

What won it for England?

The partnership of Buttler and Stokes got them back in the game.

They showed great poise and nerve in a very tense situation and in the end it proved to be enough even though the game was tied twice.

Defining moment of the final?

Pretty hard to isolate a decisive moment, given the match ended in a stalemate.

The Ben Stokes ricochet felt pretty important at the time, but you could say the same about Henry Nicholls' suggestion that Martin Guptill review his lbw decision.

Ultimately, New Zealand were probably 20 runs short of a winning total and that was due to Liam Plunkett's second spell.

The Black Caps were building quite nicely before Plunkett knocked over Kane Williamson, Nicholls and James Neesham in quick succession.

Man of the match

His innings of 84 not out was of the absolute highest quality, in the circumstances, and a continuation of the kind of cricket he's played all tournament.

You say sadly, because talk immediately turned to redemption and the triumph of Stokes over adversity. Give me strength.

A penny for the thoughts of Ryan Hale today, the Afghanistan war veteran repeatedly punched by Stokes outside a Bristol nightclub in 2017.

What lost it for NZ?

You hate to go on, but they didn't lose the match.

Yes, a winner had to be found, and accumulated boundaries was the mechanism in this instance, but it's all pretty hollow. England were bowled out, after all, which you think might be worth something.

No, New Zealand can feel very proud of their cricket and the way they held their nerve on the highest stage, which made what happened at the end all a bit gross.

What won it for England?

England carried on as if they'd won by 100 runs, while the Black Caps were left to mope about like losers.

Down come New Zealand to congratulate the victors, as all good sports teams, only for England to go back upstairs.

You can talk about fine margins and the agony and the ecstasy, but the Black Caps deserved to be treated with more respect than that and England ought to have shown more class. 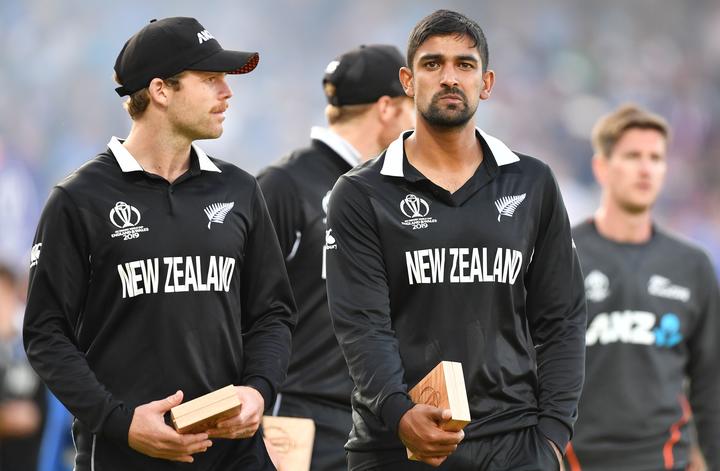