He's the king of Townsville's streets and Jamie Whincup is out to end the 2019 Supercars reign of Scott McLaughlin. 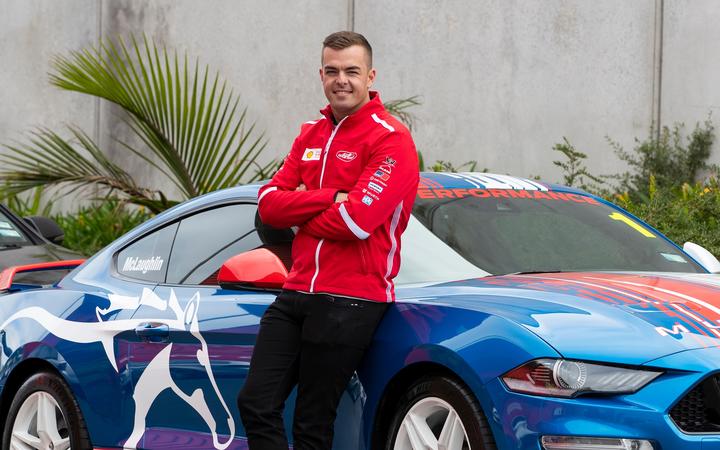 Whincup heads to north Queensland having won 10 of 21 races at the Reid Park street circuit since its inaugural event in 2009.

The Red Bull Holden Racing Team star is hoping that record gives him the boost needed to close the gap on runaway championship leader McLaughlin.

"We're really proud with what we've been able to do in Townsville over the years," Whincup said.

"That doesn't guarantee anything this weekend but we'll certainly go in with some confidence.

"I'm hoping it's going to be as close an arm wrestle as we've seen all year and we can really take it to the guys leading the championship."

Whincup is sixth on the championship standings, a distant 556 points behind McLaughlin. 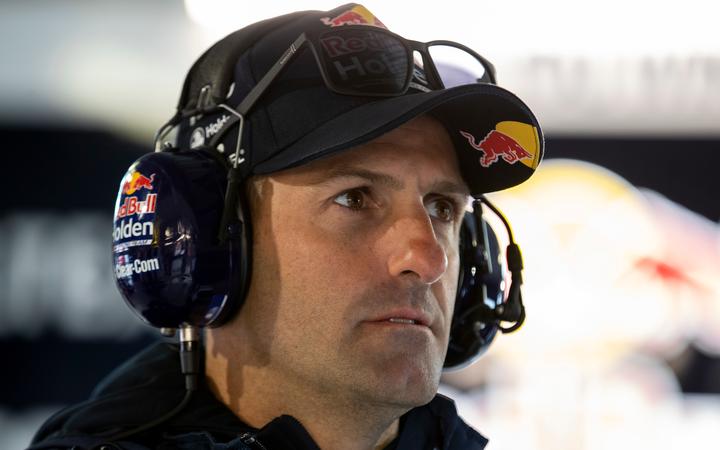 The seven-time drivers' champion says McLaughlin's form must be viewed as a challenge to improve to Whincup and the rest of the Supercars field.

"Those guys have pieced together a really good combination who have had the best start to the year I think in the history of the sport," he said.

"They are doing a great job and for the interest of the sport hopefully the other teams can really step up.

The Townsville 400 begins on Friday with practice before a 200km race each on Saturday and Sunday.